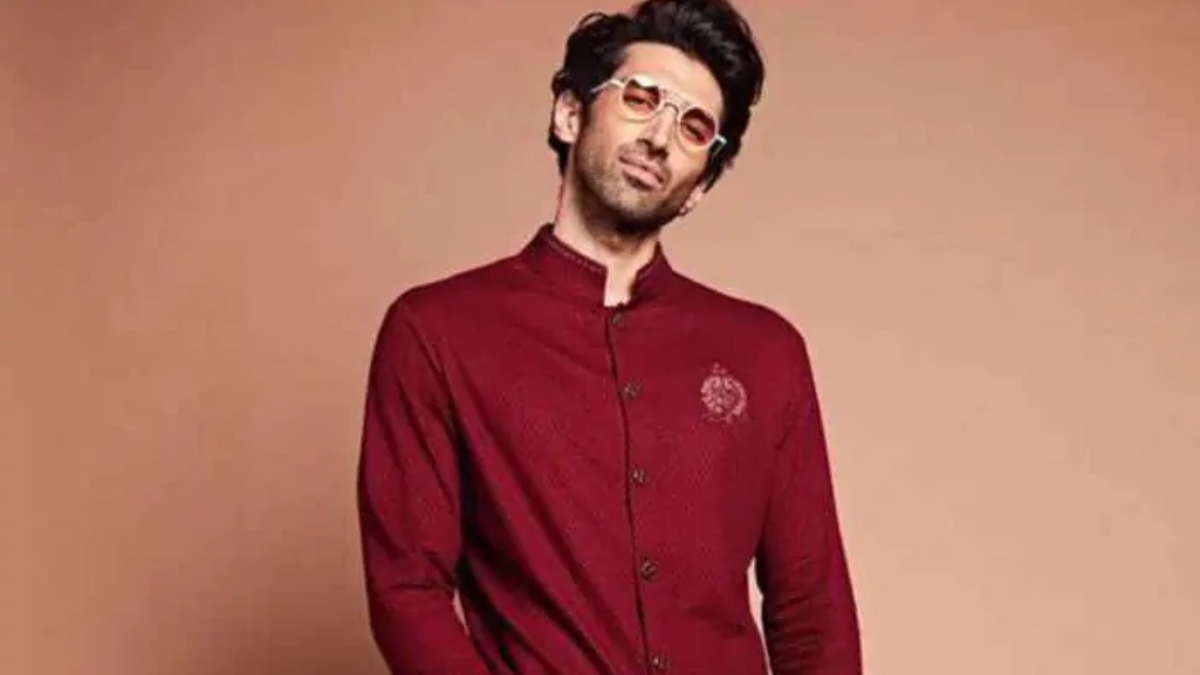 MUMBAI: It’s going to be a busy year for actor Aditya Roy Kapur as he has a lot of projects in his kitty.

According to a source, Aditya will soon start shooting for ‘The Night Manager’ remake and ‘Thadam’ remake in the upcoming days. “Aditya Roy Kapur has packed a slate for this year. He starts shooting for both the projects – The Night Manager remake and Thadam remake – simultaneously in the month of January. He will be shooting long hours and will pull off night shifts to juggle between the starkly different projects,” the source added.

For the unversed, ‘Thadam’ remake will be helmed by debutant Vardhan Ketkar. The original, directed by Magizh Thirumeni featured Arun Vijay in a double role along with Tanya Hope, Smruthi Venkat and Vidya Pradeep.

The post ﻿ADITYA TO START SHOOTING FOR ‘THADAM’ REMAKE appeared first on The Daily Guardian.