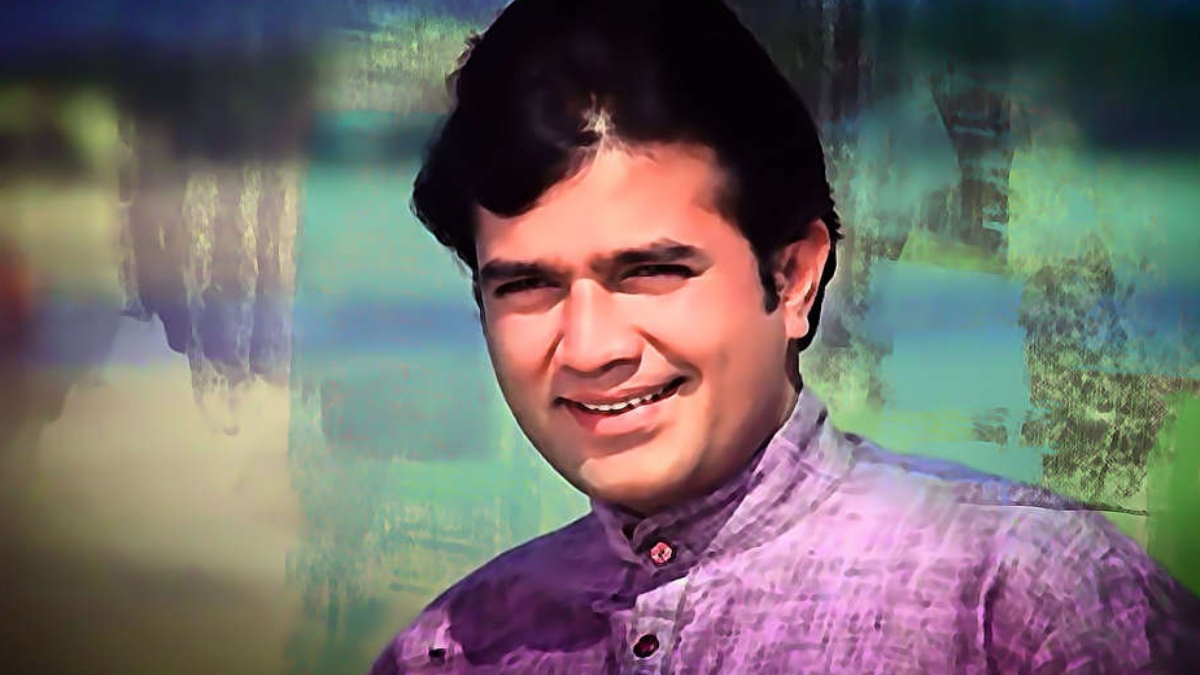 MUMBAI: On the eve of superstar Rajesh Khanna’s 79th birth anniversary on Tuesday, producer Nikhil Dwivedi announced a biopic on the iconic star, for whom the term ‘superstar’ was originally coined. The film will be based on Gautam Chintamani’s bestseller, ‘Dark Star: The Loneliness Of Being Rajesh Khanna’. Talking about the project, Nikhil Dwivedi said, “Yes, I’ve acquired the rights to Gautam Chintamani’s book, Dark Star, and I’m in talks with Farah Khan to make the film. That’s all I can say for now. As and when any major development happens, I’ll be happy to share because I’m really very excited about bringing Rajesh Khanna’s story to the big screen.”

Farah Khan, who may helm this film, said, “Yes I have read Gautam’s book and it’s very fascinating. It’s definitely an exciting story. We are in a conversation over this but I cannot comment more.”

Rajesh Khanna, with his impeccable journey in the film industry, had delivered 17 successive super-hits in three years from 1969-71, which included 15 consecutive solo super-hit films. ‘Kati Patang’, ‘Anand’, ‘Haathi Mere Saathi’, ‘Bawarchi’ and ‘Amar Prem’ are some of his memorable films.

Rajesh Khanna passed away in 2012 due to cancer. He was posthumously awarded India’s third highest civilian honour Padma Bhushan in 2013 for his work in the entertainment industry.