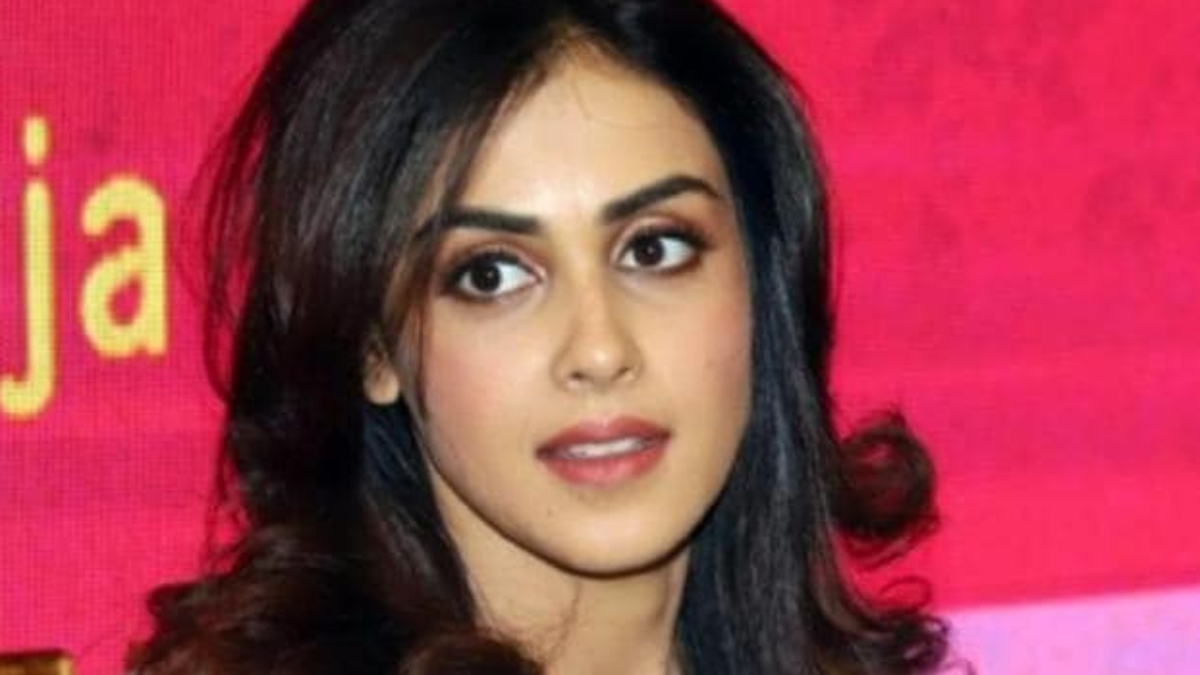 As per Variety, Das is attached to co-write and executive produce the project with Sam Laybourne, with Laybourne also attached to serve as showrunner. Das might also star in the upcoming project. Andy Samberg, Jorma Taccone, Akiva Schaffer and Ali Bell of Party Over Here will also executive produce along with Reg Tigerman. CBS Studios and Fox Entertainment will produce.

Titled ‘Country Eastern’, the single-camera show has received a script commitment with a penalty attached. The show is about a young wealthy man from India who restarts his life in America with his family. While attempting to rebuild their lives in Memphis, Tennessee, he decides to pursue his passion and become a country music singer. Only problem: he’s shit. Total shit. He’s going to have to gain some life experience in the States if he wants to have something real to sing about.