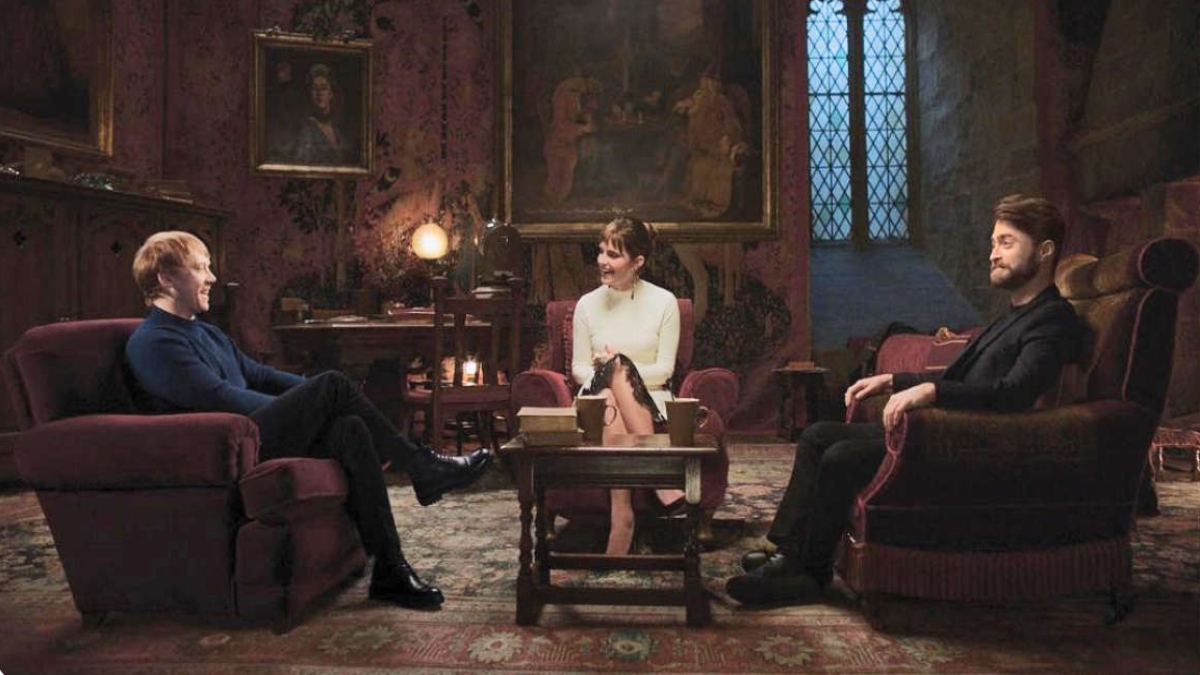 MUMBAI: Get ready to be super nostalgic on January 1 as your favourite ‘Harry Potter’ stars Daniel Radcliffe, Rupert Grint, and Emma Watson, along with other cast members, and filmmakers are coming together to celebrate 20 years of the iconic franchise.

They all will be seen interacting in a special reunion episode titled ‘Harry Potter 20th Anniversary: Return to Hogwarts’, which will stream in India on Amazon Prime Video. The particular episode is produced by Warner Bros. Unscripted Television in association with Warner Horizon at the iconic Warner Bros. Studio Tour London–The Making of Harry Potter. The special is executive produced by Casey Patterson of Casey Patterson Entertainment (A West Wing Special to Benefit When We All Vote) and Pulse Films (Beastie Boys Story).

A day ago, the makers even unveiled the trailer of the episode. The trailer features the cast reminiscing about the movies, as well as festivities in the Great Hall. Watson said, “It feels like no time has passed and loads of time has passed.” Radcliffe said that something that had scared him was “the implication that the most meaningful thing in our life was done,” and that seeing everyone is “joyous” because he realises “it wasn’t though.