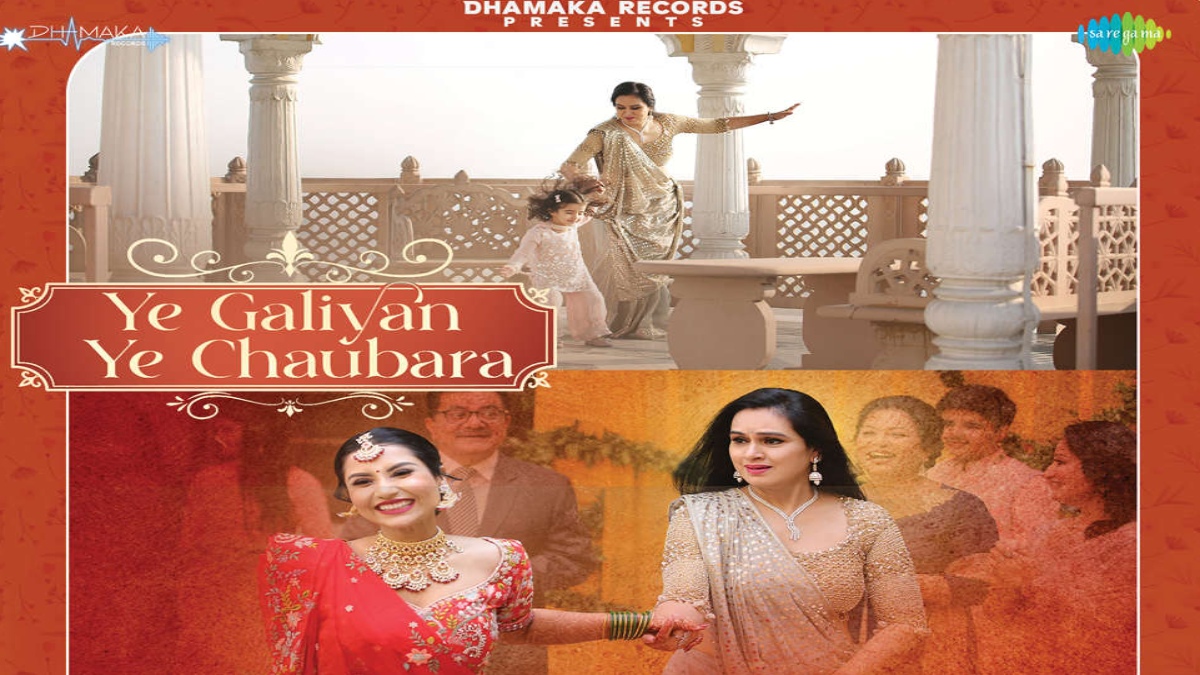 It’s rare to witness the kind of success in the Hindi film industry which the actor has achieved throughout his career.

As the actor completes another year of his life, let’s take a look at some of his films where he broke the mold to which he has been mostly constrained, by the masses and proved that he is much more than just the ‘King of Romance’.

This film brought SRK into the limelight, and made him a star, in the true sense of the word. ‘Baazigar’ was an excellent thriller with a soulful soundtrack and an engaging storyline. Shahrukh really pushed the boundaries of what a ‘hero’ could do in a Bollywood film with ‘Baazigar’.

Arguably one of Khan’s best films, it saw him playing the most ‘normal’ character of his career. This was his most subtle, simple and non-SRK’ish performance, and that’s why it continues to remain so special to date.

One of the finest and most respected movies of Indian cinema, ‘Chak De! India’ still stands as one of SRK’s most distinct performances, which even his haters will agree to. He completely went into the skin of the character, and displayed a very subtle, disciplined and nuanced performance, with deep emotions rooted. He played the role of a star hockey player named Kabir Khan. This movie eventually made him win another Best Actor Filmfare Award.

The film dealt with a sensitive subject and SRK conjured up a superlative performance in it. Though the movie belonged to the genre of social drama, it did have a minor subplot of romance. Shahrukh lent immense gravitas to the character who tugs at the heartstrings without evoking pity or sympathy.

The ‘Don’ franchise was helmed by Farhan Akhtar, with SRK stepping in the shoes of Amitabh Bachchan to portray the role of Don. This was one of the few Bollywood remakes which was not only successful but also appreciated by most of the viewers. SRK was phenomenal in the role of Don, breathing a persona of its own into the character.