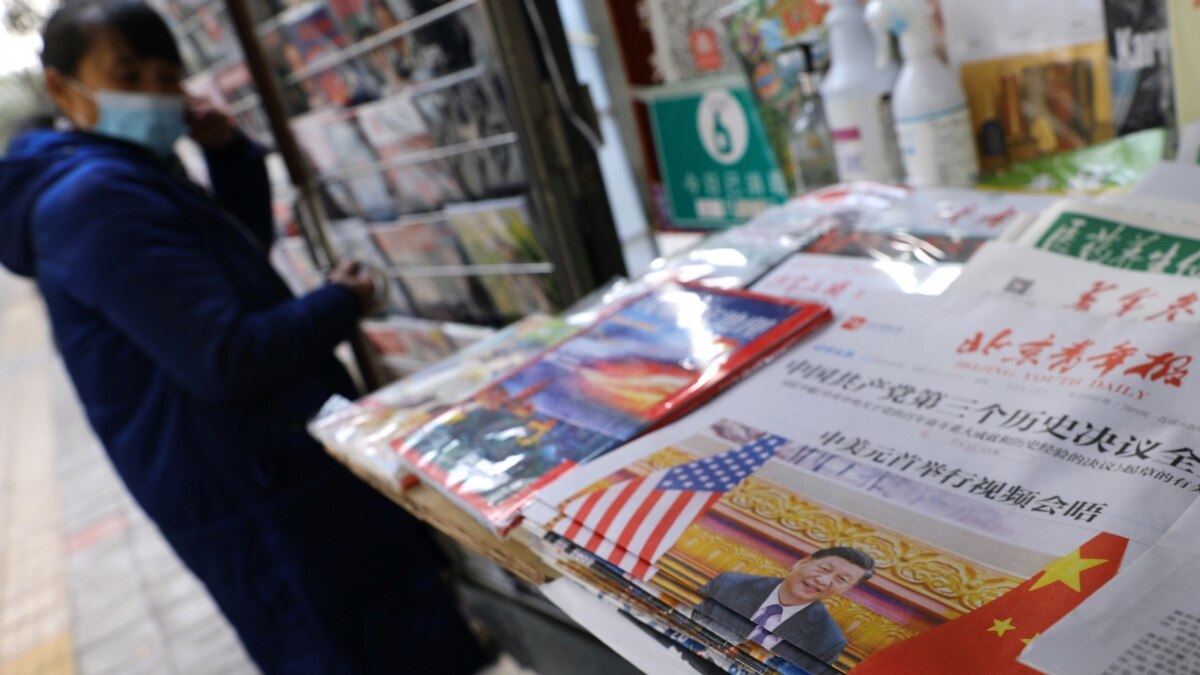 China and the United States will leverage a rare leadership meeting earlier this week to work on climate and journalist exchanges but put off headier issues such as an Asia Pacific military buildup until relations improve, analysts believe.

U.S. President Joe Biden met Chinese counterpart Xi Jinping on Monday via videoconference. Xi defended China’s sovereignty and suggested cooperation while Biden urged reducing the risk of conflict and called out Xi on human rights as well as the fate of Taiwan.

“I just think it opens the atmospherics for cooperation in the easy areas but not on hard security,” said Carl Thayer, Asia-specialized emeritus professor from the University of New South Wales in Australia. The two countries have been rivals since the Cold War, with their actions boosting or challenging other governments from Asia across the Americas.

The U.S. government sees China as a strategic competitor as Beijing seeks to grow its military and economic influence well offshore. The two sides have clashed over trade – with $550 billion in goods subject to higher tariffs now than in 2018 – and technology secrets as well as regional military flashpoints. Both powers have sent warships to the Taiwan Strait and the South China Sea.

Each side has agreed to relax the issuing of visas for journalists from the other, rolling back restrictions put in place last year.

Next could come Sino-U.S. working group agreements on trade and the environment, said Yun Sun, co-director of the East Asia program at the Stimson Center in Washington. The two countries signed a joint declaration Nov. 10 at the COP26 world climate summit to take action to limit global warming over the next decade.

Holding the line on geopolitics

On more sensitive issues, the United States has laid plans that are likely to upset China, analysts say.

Biden will speak at a virtual world democracy summit Dec. 9 and 10 before leaders from 100 countries. The event is aimed at promoting democracy over authoritarian rule, a potential jab at China.

In Asia, Washington is advancing an Indo-Pacific economic strategy this week with visits by U.S. Commerce Secretary Gina Raimondo to Japan, Malaysia and Singapore. China’s state-monitored Global Times news website knocked the strategy as being 10 years old and without “economic pillars.

In the military realm, the United States has finished a first anti-submarine exercise in the South China Sea with Japan and held talks with Philippines on the same waterway, where Beijing has a military edge over five rival maritime sovereignty claimants including Manila.

And Taiwan is the sticking point to the two powers getting on better, Thayer said.

“All this other progress, it’s really contingent on the tensions over Taiwan to slowly diminish,” he said.

China claims sovereignty over Taiwan and has threatened to take it by force, if needed. A National Chengchi University poll found most Taiwanese – self-ruled after the Chinese civil war since the 1940s – have preferred to maintain the status quo since the mid-1990s. The White House statement after the meeting quoted Biden saying “the United States strongly opposes unilateral efforts to change the status quo or undermine peace and stability across the Taiwan Strait.” Both China and the United States have flexed military muscle near the island.

“I will say that this is a time where we are focused … on shoring up America’s core strengths – our people, our economy, our national defense, our democracy – to meet the strategic competition with China and Russia that is going to shape our future,” Deputy Assistant Secretary Mira Resnick, of the Bureau of Political-Military Affairs, part of the U.S. State Department, said in a statement Tuesday.

Top-level meetings such as Biden-Xi event this week are unlikely to become tradition, Sun said. China had delayed latest one over anger about the U.S. role in Taiwan, she said.

“I feel that this summit was produced just to fill a blank, that well, our leaders probably should meet and just to present sign of stabilization of bilateral relations,” she said. “But I don’t think the U.S. side would like to keep it as a regular mechanism and I think the Chinese certainly would not want to keep it as a regular schedule, because what if things go bad?”

Working groups established at the Biden-Xi event will follow up with the leaders’ discussion, but top-level talks are unlikely to happen with more frequency, said Oh Ei Sun, senior fellow at the Singapore Institute of International Affairs.

“Even adversarial countries need to maintain some channels of communications, and from time to time, you need to like test the channels a little bit to see whether they’re still working,” he said.

Beijing and Washington probably dialed back before the meeting this week on action that would anger the other, said Matthew Goodman, senior vice president for economics with the Washington-based think tank Center for Strategic and International Studies. That momentum should hold up going forward, he said.

“I would expect following the leader(s) meeting that the likelihood of some sort of action by either side would be lessened somewhat at least for now,” Goodman said.