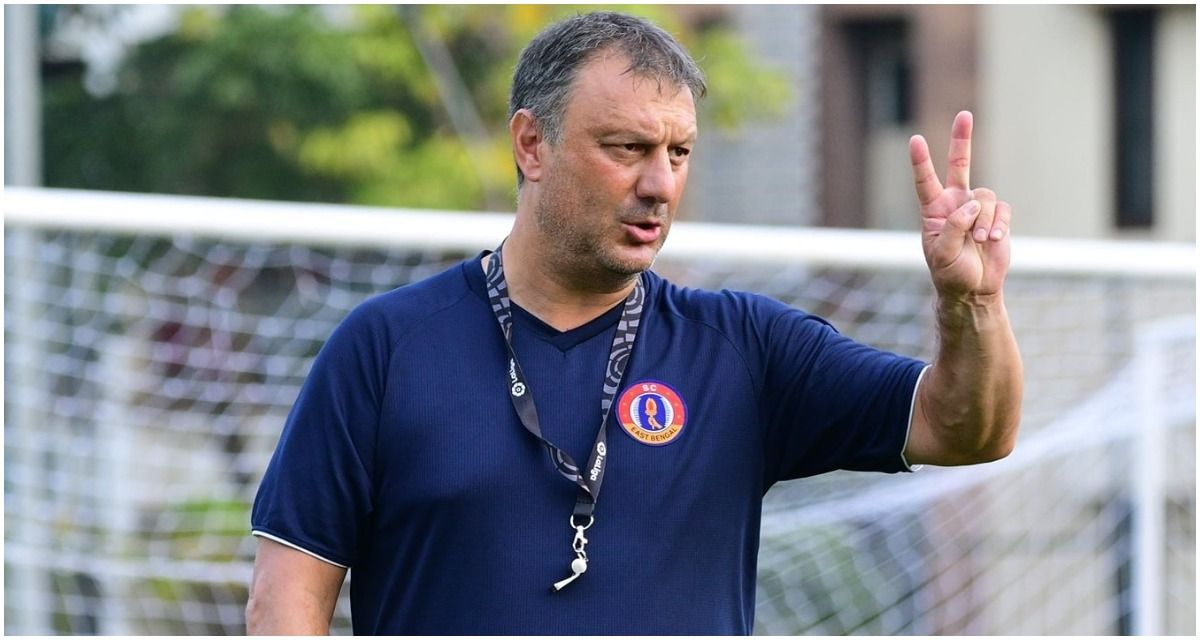 In East Bengal’s Pre-Match Press Conference with select media houses, Manolo Diaz who was joined alongside with his deputy and translator Angel Puebla told to India.com that he is satisfied with the quality of Indian players in the squad, labelling the entire team as the ‘best’ lot. Also Read – ATKMB vs KBFC Dream11 Prediction, Fantasy Football Hints Hero ISL: Captain, Vice-Captain, Playing 11s For Today’s ATK Mohun Bagan vs Kerala Blasters at Fatorda Stadium at 7:30 PM IST November 19 Friday

“For us our squad is the best squad and we want to improve their level in terms of skills,’ Diaz said when asked about the assessment of Indian players during the pre-season. Also Read – ATK Mohun Bagan vs Kerala Blasters Live Streaming Hero ISL in India: When and Where to Watch ATKMB vs KBFC Live Stream Football Match Online on Disney+ Hotstar; TV Telecast on Star Sports

Diaz have the experience of managing the youth set-up of Real Madrid along with their B and C team. He shaped Los Blancos stars like Lucas Vazquez and Mariano Diaz and also Leeds United defender and Spanish international, Diego Llorente. East Bengal fans are keen to see their team play the ‘Galactico’ way in the 2021-22 season.

The Former Real Madrid B coach has gone without any Spanish players in the team, with only Dutch midfielder Darren Sidoel having the experience of playing under him at his last club, Hercules.

East Bengal will be boasting the likes of Amir Dervisevic and Antonio Perosevic who has played at the international level for their respective nations, not long ago. Nigerian striker, Daniel Chima is tipped to be one of the star strikers to watch out for as he is likely to be the target man of the team.

As far as the Indians are concerned, Adil Khan and Raju Gaikwad will play an important role in the defensive department of the team. A lot of expectations will be on former Mumbai City man Jackichand Singh and U-17 World Cupper, Amarjit Singh. Last year’s golden glove winner, Arindam Bhattacharyya will lead the team from the front as the guardian between the sticks.

Manolo Diaz and Co would love to go off the mark with a win on Sunday as their second match will be against their arch-rivals ATK Mohun Bagan, who got their season running yesterday with a 4-2 win over Kerala Blasters.