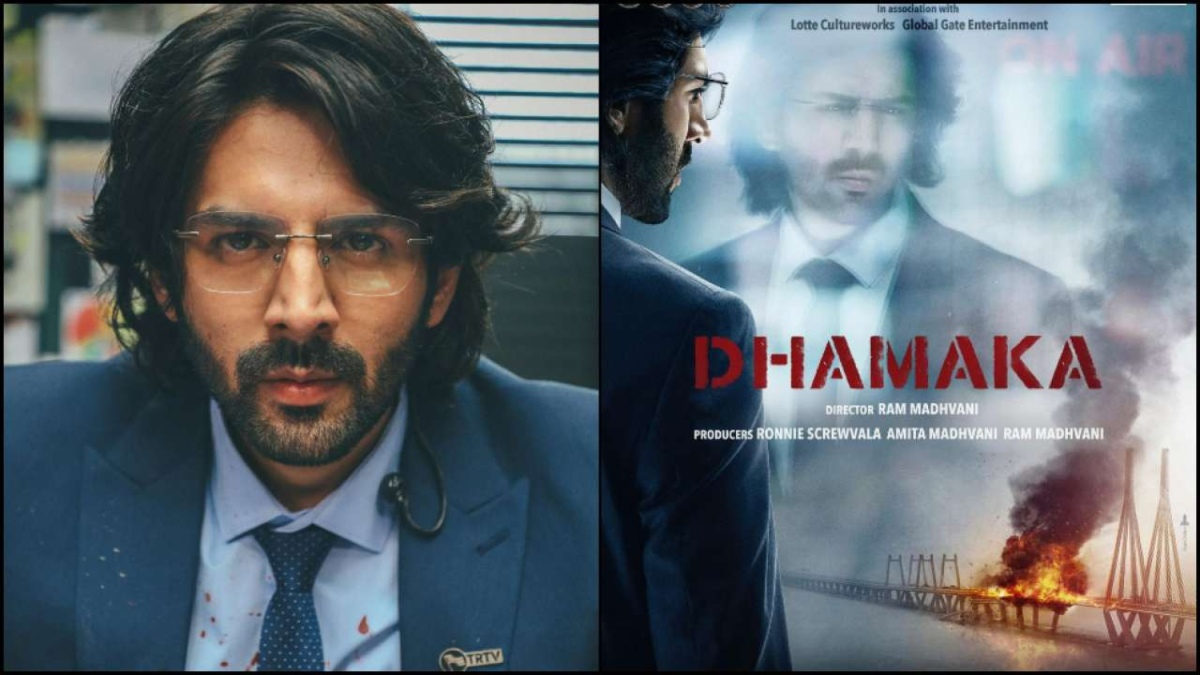 MUMBAI: Actor Kartik Aaryan was super happy as his latest release ‘Dhamaka’ was screened at the 52nd edition of the International Film Festival of India (IFFI) in Goa yesterday. Excited about the screening, Kartik took to Instagram and wrote, “Its an honour. #Dhamaka is being screened at IFFI which I always visited as a fanboy. @iffigoa.”

Helmed by Ram Madhvani, ‘Dhamaka’ was released on Netflix on November 19. It’s Kartik’s 10th film, which follows the story of an ambitious ex-news anchor Arjun Pathak, played by Kartik, who is given another chance to go live on prime-time television when a terrorist calls him with a bomb threat. Amruta Subhash, Mrunal Thakur, Vikas Kumar and Vishwajeet Pradhan are also a part of ‘Dhamaka’.

The post ﻿IT’S AN HONOUR: KARTIK ON ‘DHAMAKA’ BEING SCREENED AT IFFI appeared first on The Daily Guardian.