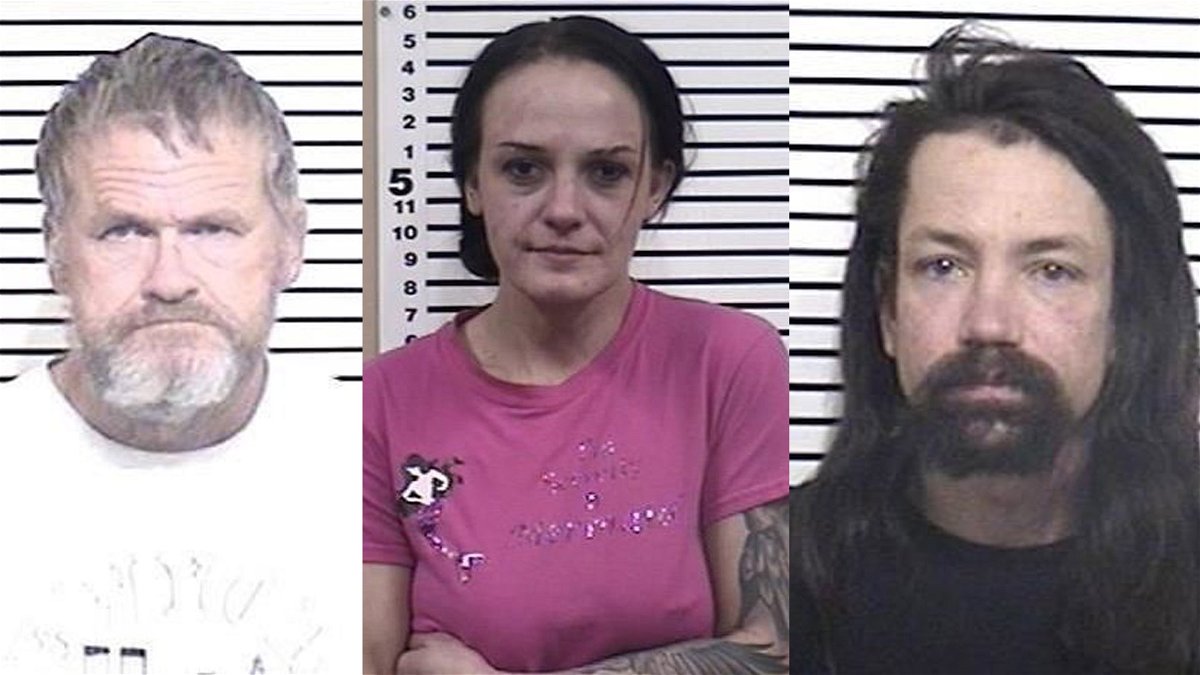 The first incident happened just after 11:00 p.m. Friday night. A Bonneville County Sheriff’s deputy stopped a vehicle for expired registration near 17th St and Riviera Dr. During the stop, the deputy identified a male passenger as 58-year-old Craig L. Barrie who had an active warrant for his arrest out of Bonneville County. Barrie was taken into custody at that time without incident.

A search of Barrie’s person by the deputy produced three drug pipes, a plastic bag with methamphetamine and a small container of marijuana. An Idaho Falls Police K-9 officer assisted on the stop, using his K-9 partner to search the vehicle which indicated the presence of illegal drugs, but no other illegal drugs or items of paraphernalia were located at that time.

The second incident took place on Saturday at 4:47 p.m. Bonneville County Sheriff’s deputies and Idaho Falls Fire were dispatched to the KJ’s Travel Center on Iona Road to a report of a female passed out in a vehicle. Paramedics and deputies arrived and located the female, identified as 28-year-old Presley J. Peterson of Lewisville, who refused any medical treatment.

A deputy saw items of drug paraphernalia in the seat and detained Peterson at that time. A further search of the vehicle produced syringes filled with methamphetamine and more items associated with smoking illegal drugs. Peterson was also found to have an active Bonneville County misdemeanor warrant for her arrest.

The third incident took place Sunday when Bonneville County Sheriff’s deputies were dispatched to the 1500 W. block of Broadway to check the welfare of a man slumped over the wheel of a pickup. The call came in around 8:40 p.m., and upon arrival, the deputy found the male in the driver seat of the pickup and could see a bag of white powdery substance next to him.

Deputies identified the man as 32-year-old Andrew A. Skaar, who told deputies he had been consuming alcohol and smoking methamphetamine. A flask that contained alcohol was found next to Skaar as well as a drug pipe in his pants pocket. A field test of the white substance found in the vehicle indicated to deputies it was methamphetamine.

Skaar was placed under arrest and transported to the Bonneville County Jail where he was booked on a felony charge of possession of methamphetamine and misdemeanors for possession of drug paraphernalia and possession of an open container of alcohol.