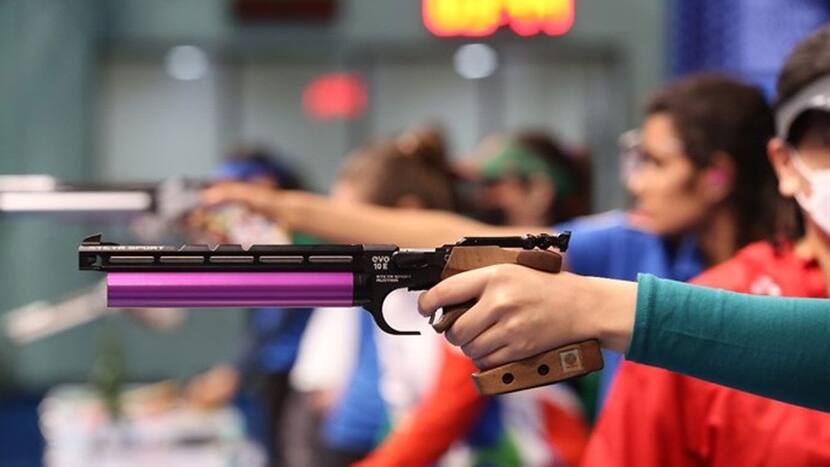 New Delhi: A 34-member Indian shooting squad, including athletes and support staff, has its task cut out in the year’s first ISSF World Cup (rifle/pistol) when competition gets under way with the men’s 10m air rifle qualification relays in Cairo on Sunday.

India has a lot of new faces from the squad which represented the country in their previous assignment — the Tokyo 2020 Olympics. The men’s air rifle squad, which goes first, is led by Tokyo Olympian Divyansh Singh Panwar, with Rudrankksh Balasaheb Patil and Srinjoy Dutta completing the troika of medal hopefuls.

Rudrankksh and Srinjoy will be on their first senior India assignments and last represented the country at the Junior World Championships in 2021 where Rudrankksh won silver.

“We are confident that the team has been well prepared to deliver the desired performances for the country in Cairo. There are a lot of new young faces who have a lot of potential as well as established international performers and, therefore, we believe that our good run in ISSF events will continue,” said K Sultan Singh, secretary-general, National Rifle Association of India (NRAI).

“It is important to begin the international season well as it boosts confidence for the rest of the year,” he added.

India coach and former shooter Samaresh Jung said, “It is a new season, lots of new faces and hopefully a new fresh beginning for Indian shooting. The team has settled down well and we look forward to giving our best as usual.”

The new ISSF rules and formats will be in use for the first time in a World Cup stage at Cairo. They were first tested during the President’s Cup held at the end of last year. Over 500 athletes from 60 nations have entered the World Cup, which has 20 medal sets on offer.