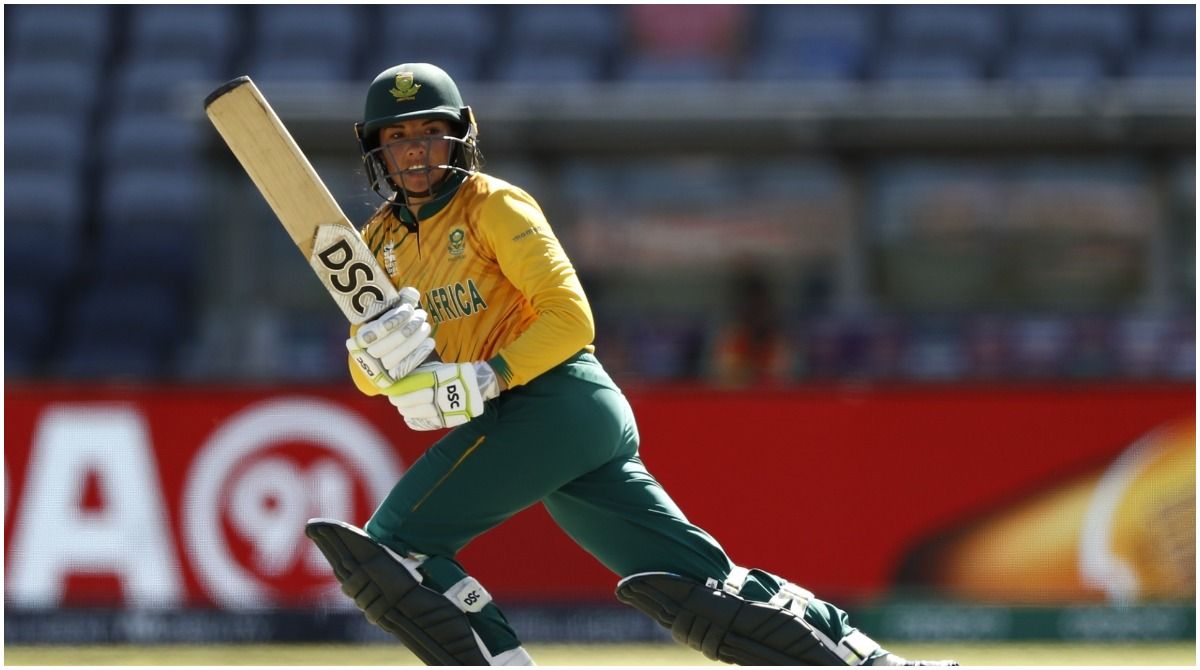 Mount Maunganui: South Africa skipper Sune Luus feels a lot has happened since their defeat in the semifinals to England in the 2017 Women’s Cricket World Cup and feels that Monday’s match against the defending champions in the ongoing tournament will not be a revenge match for her team.Also Read – Women’s World Cup 2022: Beauty of Australia’s Batting Lineup is in Great Depth, Says Meg Lanning

Despite their batting not being at it’s fluent best, South Africa have managed to notch up wins against Bangladesh and Pakistan. Also Read – Women’s World Cup: Pakistan, Bangladesh Keen to Get First Points on The Table

“A lot has happened in those five years. Both teams have grown, the players’ games have changed, so I don’t think we need to look too much into that semifinal. It’s five years ago and that’s a lot in the cricketing career, tomorrow’s a new game, a whole new stage, new World Cup as well, we’ll just take it as it is,” said Sune in the pre-match virtual press conference. Also Read – Women’s World Cup: West Indies Fined For Slow Over-Rate Against India

England haven’t got the best of starts in the tournament, losing to Australia and West Indies by 12 and seven runs respectively. But Sune is not taking the Heather Knight-led side lightly.

With every match a must-win affair for England, Sune thinks that the pressure to win will be more on them rather than South Africa. “But I do think that puts a bit of pressure on them. They need the points, but I think we’re ready for tomorrow as well. I think if we get the points that will really just give us the momentum that we need to just keep continuing in the World Cup and take one game at a time.”

Sune signed off by saying that the match against England will be a completely different match than their six-run thrilling win over Pakistan on Friday at the same venue.

“I think tomorrow is going to be a different ballgame. The game we played here two days ago; I think it was a really good batting wicket. Something in it for the bowling as well, especially at night to get a nice swing. So that’s going to be crucial for tomorrow.”