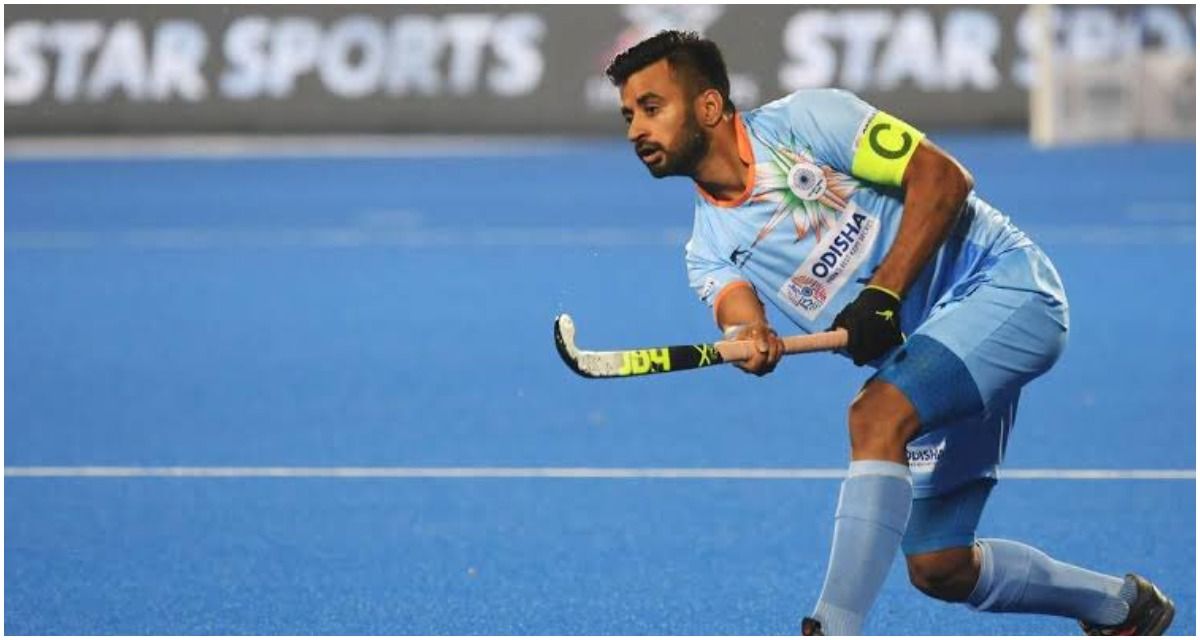 Bhubaneswar: The upcoming Asian Champions Trophy in Dhaka will be a perfect platform for the fringe players to showcase their talent and stake a claim in the first team, said Indian men’s hockey team captain Manpreet Singh. The tournament, originally scheduled to be held last year, has been postponed multiple times due to the COVID-19 pandemic, and will now be played from December 14 to 22.Also Read – India Lose to France 1-3 to Finish 4th in Jr Hockey World Cup

This will be India’s first outing after the team’s historic Olympics bronze medal winning campaign earlier this year. The Manpreet Singh-led side will be without eight players from the Tokyo Games squad, including the likes of veteran goalkeeper PR Sreejesh who has been rested, Also Read – Asian Champions Trophy: Indian Women’s Hockey Team to Begin Campaign vs Thailand

“With nearly 10 players who were part of the Tokyo Olympic squad being rested, this is a fantastic opportunity for the players who had been waiting on the sidelines to get a chance to perform in a major international tournament. This will be a good platform for them to showcase their talent and temperament,” said Manpeet before leaving for Dhaka on Friday. Also Read – India to Field Hockey Teams at Birmingham Commonwealth Games

Defending champions India would begin their campaign on the opening day against Korea before locking horns against Japan, Malaysia, Pakistan and hosts Bangladesh in the single-pool tournament for top honours.

“This is our first outing after the Tokyo Olympics so naturally there is a lot of excitement among the players. We have had a good training camp in Bhubaneswar and I feel since the weather here is quite similar to that of Dhaka, we won’t take long to acclimatise,” the skipper said.

“It will be a good tournament not just in terms of competition but also to understand about other team’s capabilities. We assess the progress of other Asian countries ahead of the all-important Asian Games and Asia Cup next year,’ the ace mid-fielder added.

The top-four teams from the pool stages will progress to the semi-finals to be played on December 21 followed by the title clash on December 22.

In the previous edition of the event held in Muscat in 2018, India had jointly lifted the title along with Pakistan as the final was called off due to incessant rains.