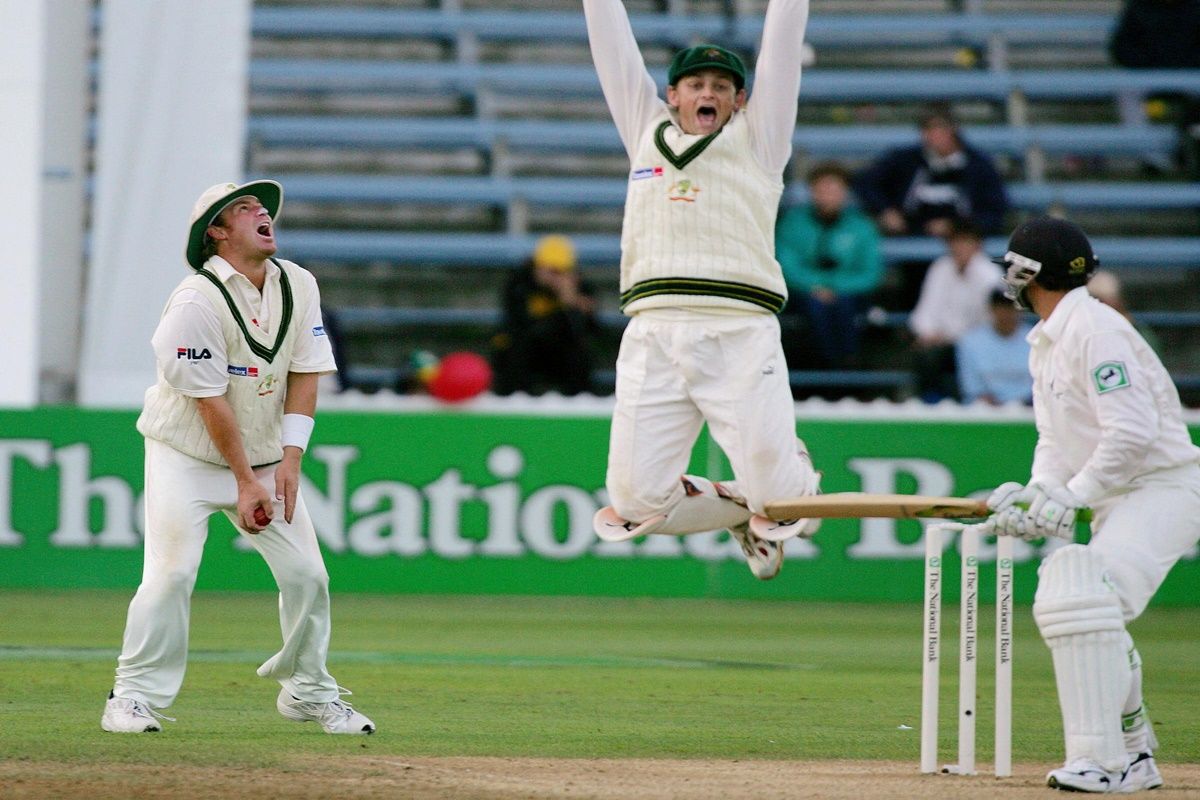 New Delhi: Former Australia wicket-keeper Adam Gilchrist paid a fitting tribute to Australia legend Shane Warne who died due to a heart attack while in a holiday in Thailand last Friday. Having spoken to Warne about a week ago, Gilchrist revealed that he had received a text from Warne barely eight hours before he suffered a massive heart attack.Also Read – CCTV Footage Shows Final Moments of Shane Warne Before Death

“I spoke to Shane about a week ago. I received a really nice text from him. Probably, I am assuming this was eight hours before he passed away. He was just sending me a message. He was one of the few guys that consistently called me church. It’s a nickname only those in the inner circle knew about – about being confused by a young English fan and they called me ‘Eric Gilchurch‘. He always called me ‘Churchy‘ and it always felt like a term of endearment from a friend,” Gilchrist told ABC News. Also Read – PAK vs AUS, 1st Test: David Warner Shows off Bhangra Moves To Entertain Crowd As Both Teams Settle For A Insipid Draw | Video

“He messaged me saying, ‘Church, wonderful tribute to Rod Marsh‘. Which I was very honoured to do a voice over. We were not even close to coming to terms with the passing of my childhood hero in Rod Marsh and another legend of the cricket world. Warnie just messaged me and said ‘well done on that sir’. So that was the last contact. It’s a text message I will never delete.” Also Read – Warney Will be Watching With Great Interest As His Horse ‘Sacred Oath’ Compete in Maiden Plate, Says Close Mate Campbell Brown

Gilchrist had the best seat in the house while keeping wickets to Shane Warne and it still remains the highlight of his career, something that he will cherish for the rest of his life.

“It was the highlight of my cricketing career, simple as that. Forget the runs and everything, to keep wicket to Shane Warne… Ian Healy and I pretty much exclusively had the best seat in the house to watch a maestro at work. It all started at the top of his bowling mark. In fact, it actually started when he took his hat off. And the crowd knew that he was about to come on to bowl. Give the hat to the umpire, get to the top of the mark,” Gilchrist added.

“And then the theatrics. It was almost like a film director… a Spielberg type persons there. Just pulling the strings and setting everything and building it up… to the moment, when he invariably got his prey. It was an amazing angle and I would say that a very close and personal part of my journey was that keeper-bowler relationship with Shane.”