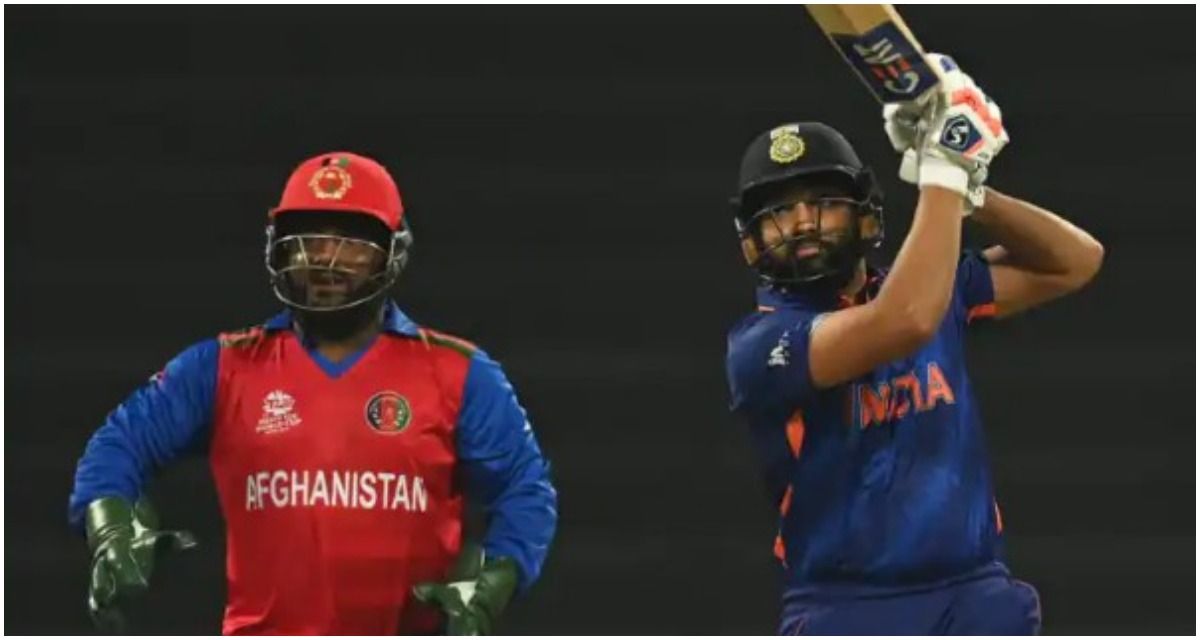 New Delhi, Dec 14: The Afghanistan Cricket Board announced on Monday that the team will play a 3-match ODI series against Rohit Sharma-led India on March 2022 in an away tour.Also Read – Virat Kohli Will Play ODI Series vs South Africa, Made No Official Request For Break: BCCI Official

The board released a FTP schedule for the next two years, where the Afghanistan team will feature in 37 ODIs, 12 T20Is and 3 Tests in various ICC and ACC events. Also Read – Suryakumar Yadav Reacts On The Long Snub Before Selection Into Indian Team; Virat Kohli Stare Off In Latest Interview

We are pleased to announce our FTP schedule for 2022-23. This includes a total of 37 ODIs, 12 T20Is & 3 tests in the period. Moreover, the national team will be taking part in various ICC & ACC events in two years.
More: https://t.co/QObIpDclje@ICC pic.twitter.com/KoujvfTlRi

“If we bifurcate the tally into limited-overs cricket and the Test format, it clearly shows that Afghanistan’s focus will be on the shorter formats of the game,” the Afghanistan Cricket Board (ACB) said in a release on Monday night.

Afghanistan will start the next year with an ODI series versus the Netherlands and end the year with a three-format series against Zimbabwe.