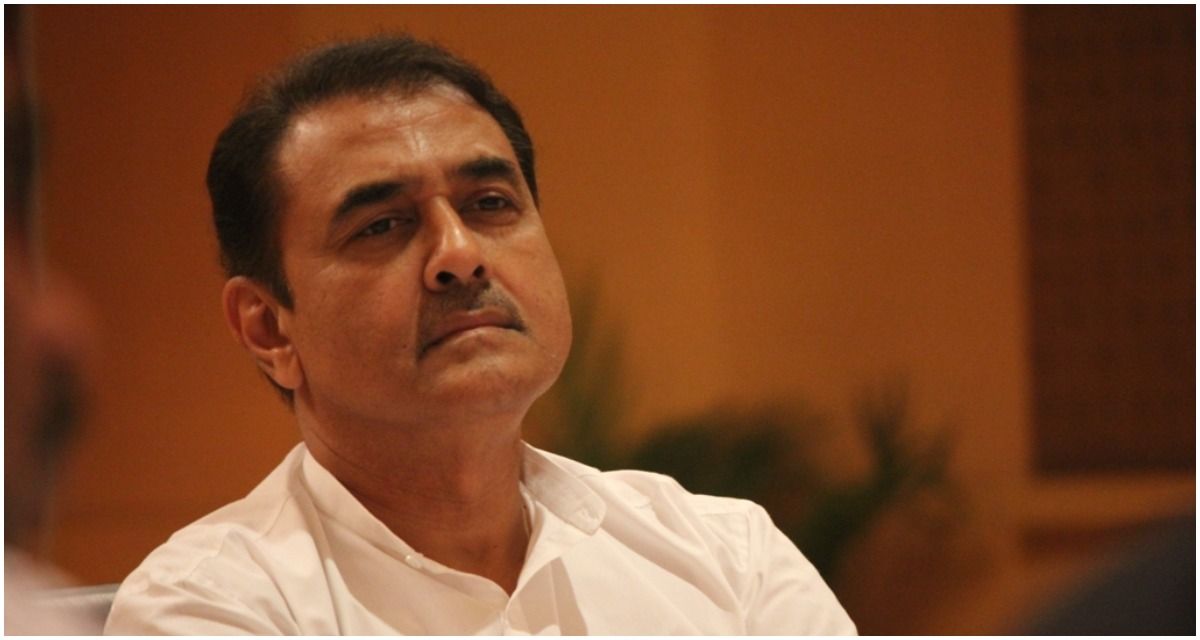 New Delhi, Mar 22: AIFF President Praful Patel said that the governing body of football in India have taken a holistic approach to build the women’s national team and wants to ensure that girls can make a career out of football.Also Read – Ahead of Crucial Friendlies, Sunil Chhetri Ruled Out Due to Injuries

Patel added that it is a good sign that everyone feels the same excitement around women’s football as much as they do with the men’s. Also Read – AIFF Condoles Former Winger Surajit Sengupta’s Death

Speaking on the occasion, Patel said, “Women’s football till 15 years back was a distant dream for many of us sitting here but as the world is progressing, we see more participation of women in every field of life so football cannot be far behind.

“I can see that at every level, everyone feels passionate about women’s game as much as men which is a good and healthy sign. We have now taken a holistic approach to build a national team and we want to ensure that girls can make a career out of football.”

Football in the country will change for the better in the coming years, Patel asserted.

“India has transformed and women should have a choice to play football professionally. 1983 changed the face of cricket, in the coming years, we will see it happen for football and that applies to both girls and boys.”

The conference was organised by CEQUIN India, an NGO that “promotes the empowerment of women and girls to enable them to lead a life of dignity”.

Sara Abdullah Pilot, chairperson at CEQUIN and the AIFF women’s committee, was one of the speakers on the occasion.

“It is a great honour and privilege that India will be hosting the Under 17 FIFA World Cup for women this year. It is so much more than just a tournament,” Pilot said.

“It symbolises the strides that we have taken towards gender equality and is also a reminder of how much more there is to be done. It is only when all of us would come together that we can realise the dream of all the girls and women in the country to reach their full potential.

“Sport can be a great medium to break the stereotype around women and this has been proved time and again,” she added.