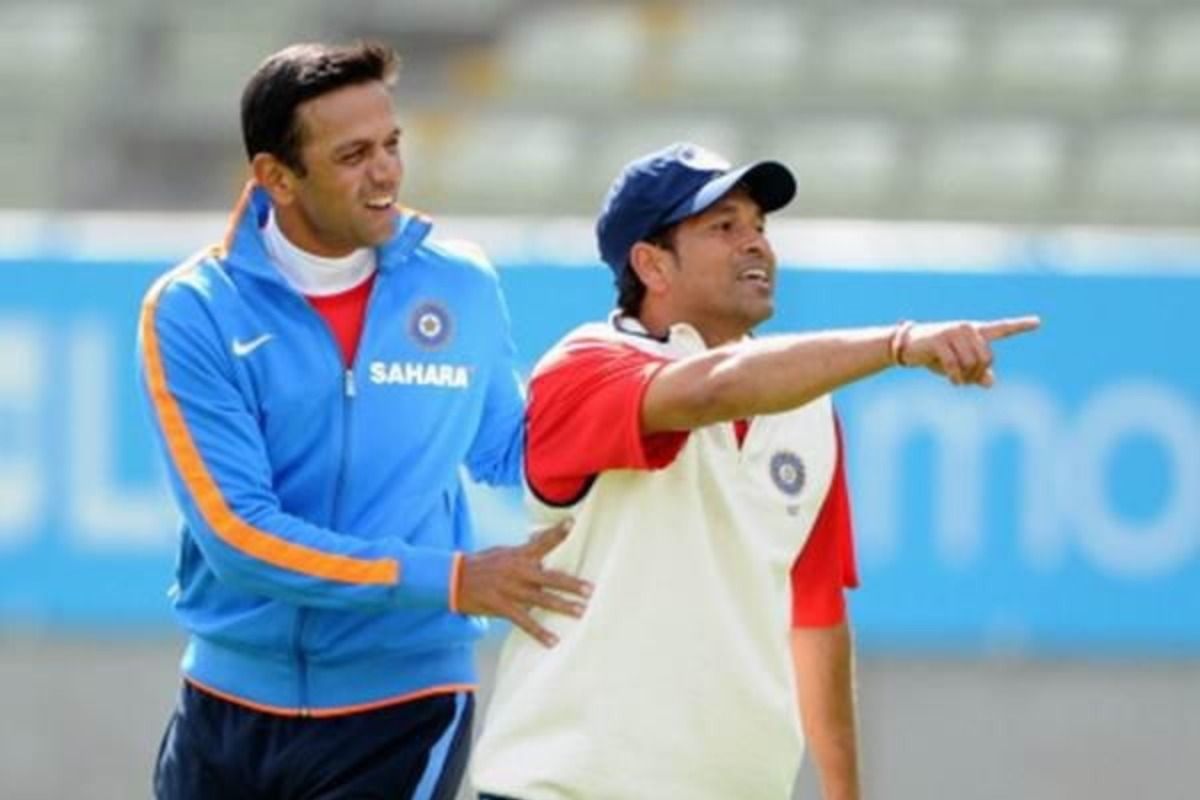 London: Regarded as one of the greats of Test cricket, ex-English captain Alastair Cook revealed his all-time XI. What would surprise fans is the fact that no Indian makes it to Cook’s XI. Cook has also not picked any cricketer who is still playing. That could be one of the reasons why Kohli and Dhoni do not find a place in his XI despite being greats. But if that is the case, why are Rahul Dravid and Sachin Tendulkar missing?Also Read – India’s Predicted Playing XI For 3rd Test at Cape Town: Rahul Dravid-Virat Kohli to Take Call on Ishant Sharma or Umesh Yadav For Mohammed Siraj

While Anil Kumble did not make it to Cook’s list, the two spinners he opted for are Muttiah Muralitharan and Shane Warne. James Anderson, Glenn McGrath is the two pacers he picked in his side. Kallis would obviously chip in as the third seamer. Also Read – IPL 2022 to be Held Overseas Amid Covid-19 Omicron Scare? Report Suggests BCCI Contemplating That Option

“None of them need explaining, really, absolute guns of players,” Cook opined about that dreamy bowling attack.

One has to admit that this is quite a strong team.