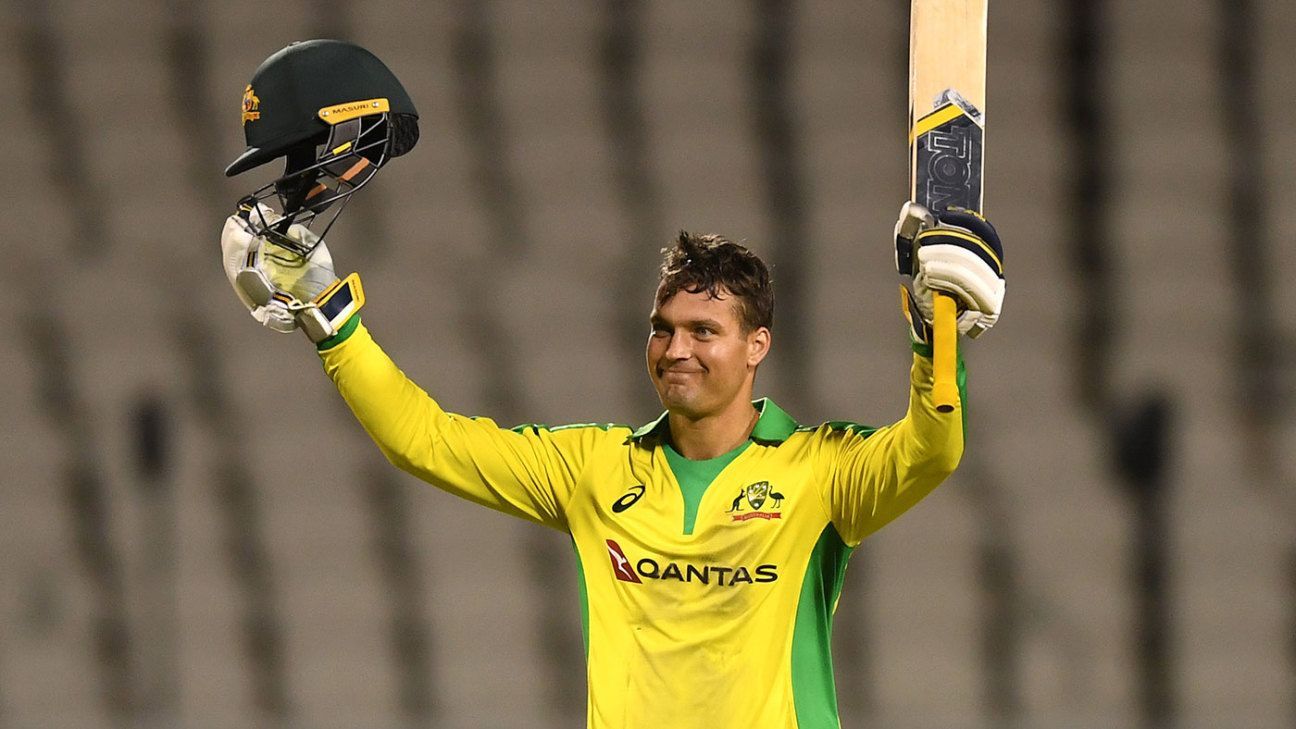 Brisbane: Alex Carey will make his debut for Australia in the first Test against England at Gabba on December 8 after Cricket Australia’s National Selection Panel added him to the 15-player squad to replace former captain and wicketkeeper Tim Paine, who withdrew from the team following an off the field scandal.Also Read – Ashes 2021: Jos Buttler Determined To Enjoy The Challenge of Playing In Australia

South Australia’s Carey emerged victorious in the high-stakes battle to replace Paine and has been picked for the first two matches of the men’s Ashes Series after the selectors reposed faith in him to take charge, Cricket Australia confirmed on Thursday. It is noteworthy that Carey is selected as the only wicketkeeper in the squad. This makes it almost certain that Carey will make his debut for Australia at the Gabba. Also Read – Ashes 2021: Ben Stokes Recalls Fearing For Life After Choking On Tablet Ahead Of The First Test

The 30-year-old Carey was preferred over the younger Josh Inglis and barring any late hiccup will receive his Baggy Green at the Gabba on December 8, becoming the 461st player to represent Australia in men’s Test cricket. Also Read – Shane Warne Not Amused With Steve Smith’s Return to Leadership Role

George Bailey, chairman of Australia’s National Selection Panel said, “Alex has been a regular member of the national side in white-ball cricket, particularly in the one-day game. He is an excellent cricketer and a fine individual who will bring many great strengths into the team. He will be a very deserved holder of baggy green cap number 461.”

“I am incredibly humbled by this opportunity. It’s an exciting build-up for what is a huge series ahead,” Carey said in a release. “My focus is on preparing and playing my part in helping Australia secure the Ashes.

“This is also for my dad who has been my coach, mentor, and mate, my mum, my wife Eloise, kids Louis and Clementine, my brother and sister, and all of those who have supported me. I will be doing my absolute best to make them and our country proud,” said Carey.

Carey, Australia’s 50-over keeper who stood in as captain of that team in July, had long been considered the successor to Paine. But Inglis has recently emerged as a challenger after doing well at the domestic level. He was a member of the team that won the T20 World Cup in UAE recently.