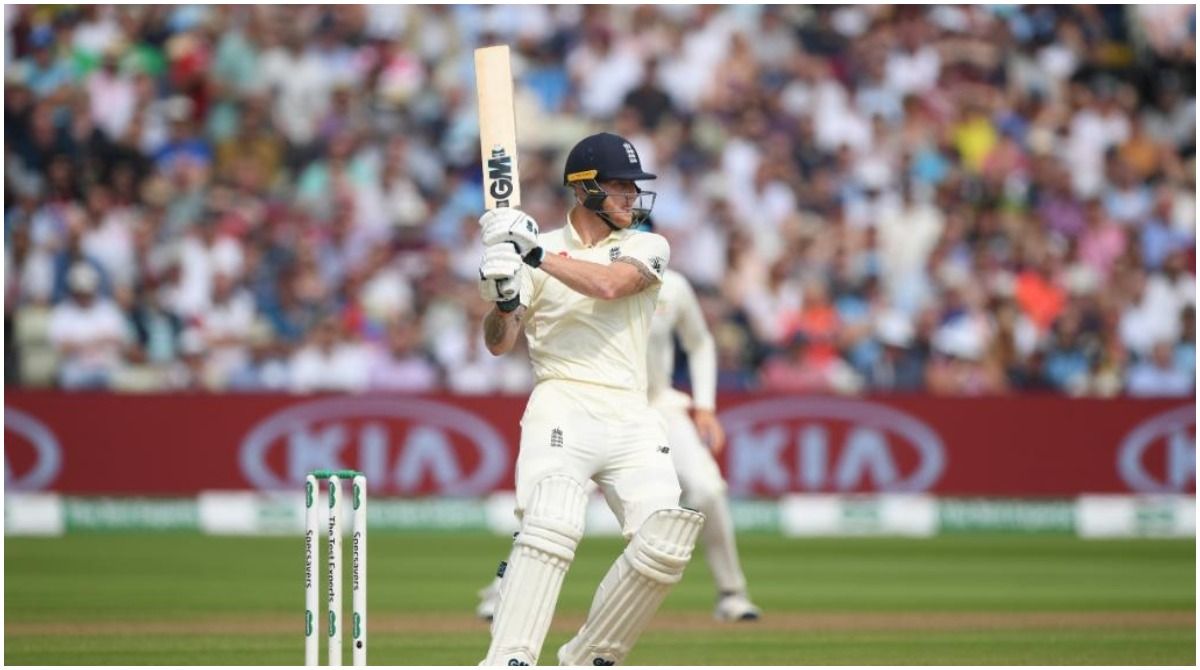 New Delhi: England’s talismanic player Ben Stokes spoke his heart out on captain Joe Root’s frustration and stressed on the fact that they had right conversations after being 2-0 down in the series. Stokes believes that the equation in front of them is fairly simple ahead of the boxing day test match.Also Read – Delta or Omicron? Experts Reveal Which COVID Variant Likely To Become Dominant Strain in 2022

England’s captain Root and his men have a tough task on their hands as they have to fight back from an impossible situation. In the past, no English team has been able to win an Ashes series being 2-0 down. Also Read – Atrangi Re Full HD Available For Free Download Online on Tamilrockers and Other Torrent Sites

Writing for the Daily Mirror in his column, Ben Stokes stated they could feel Joe Root’s angst after being bundled out cheaply in both innings. The all rounder further stated that he takes pride in speaking candidly in the dressing room. Also Read – Alia Bhatt’s Hot Black Mini Dress From 83 Screening Costs Over Rs 2 Lakh – Glam or Not?

“You can tell how frustrated Joe Root was after the last defeat and we all felt it. But I don’t want to be a part of a team that just sweeps things under the carpet and pretends like everything is ok when it’s not.”

“I want to be part of a dressing room where we can have these chats when necessary and tell each other exactly what we think and where we think we can improve. It is not a blame game. It is done for the right reasons, to try and help the team get better and start winning.”

Stokes’ own performances haven’t been that great as per his standards. The stylish all rounder has a high score of 34 in four innings and has taken just three wickets at 67.33. He has looked a bit rusty after making a comeback in international cricket.

“We have the ability to play better, we have the players to produce better, but there’s no point stroking our chins and thinking about it, we just have to do it.”