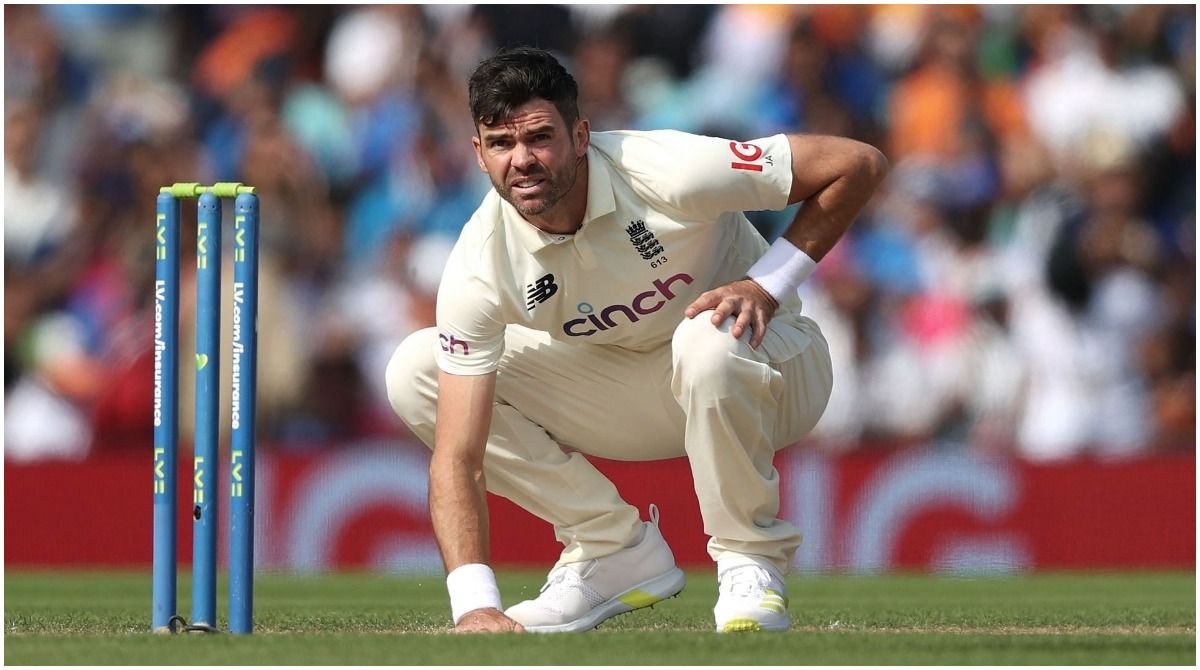 Adelaide: England pacer James Anderson feels that bowlers have more of a say in the game when the lights are on during the pink-ball Test matches. He also observed that the pink ball swung around in the morning, but didn’t do much in the afternoon.Also Read – Former Australian Cricketer Michael Slater Arrested

England are 1-0 behind in the Ashes after losing in Brisbane and need to win the second Test in Adelaide. Both Anderson and Stuart Broad figured in the 12-member squad announced by the England and Wales Cricket Board (ECB) on Wednesday and either or both could play in the Adelaide Test, after they were omitted from the Gabba Test. Also Read – From Sri Lanka’s Muttiah Muralitharan to Australia’s Shane Warne; Countries With Bowlers Who Have Taken More Than 400 Wickets in Test Cricket

“As a bowler you feel more in the game when the lights are on. But we have to be good enough to control things in the day and wait for it to start moving around a bit more. I expect it to be a good pitch for batting, much better than Brisbane. Also Read – Jofra Archer Says Steve Smith’s Head Injury During Ashes 2019 Made Him Think of Phil Hughes’ Tragic Death

“And even though I remember it swinging one night the last time we were here, I watched the Pakistan Test a couple of years ago when David Warner scored a triple hundred which proves what a good wicket it is to bat so assuming the ball will swing around corners is naive,” wrote Anderson in his column for The Telegraph on Wednesday.

Talking about practicing with the pink ball while The Gabba Test was on, Anderson explained, “The pink ball was temperamental in the nets. The first session with it, the ball swung around corners but it was 10.30am in the morning so pretty irrelevant because we are starting in Adelaide at 2.30pm. We came back at lunchtime. It was 12.30pm-1pm and the ball did a lot less.

“We have not trained at night yet and the last time we played the day-night Adelaide Test it did more under the lights but whether that was because of the ball or because it was harder for the batsmen to pick up, I don’t know.”

The 39-year-old observed that the seam of the pink Kookaburra ball is harder than the red-ball version. “The seam is a bit harder on the pink ball, more wiry than the red Kookaburra. It does not go as soft either, so you could stay in the game longer for the 80 overs. The lacquer feels plasticy so if you look after it will swing longer.”