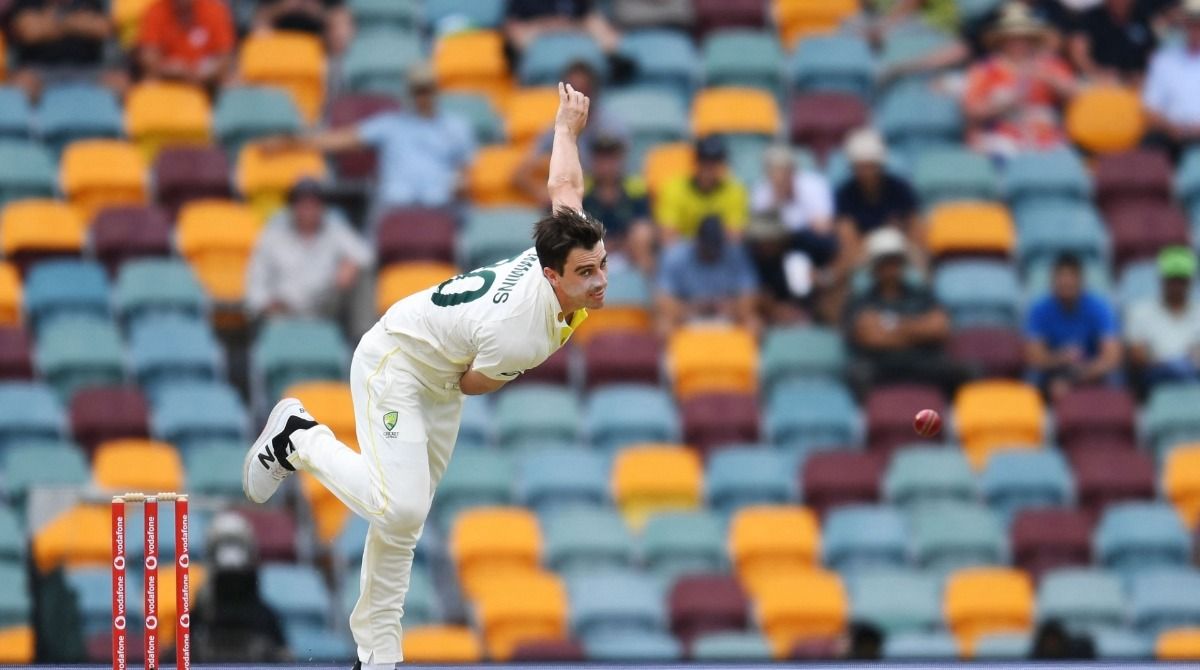 Brisbane: Australia captain Pat Cummins said that he was really proud of everyone in the team after winning the first Ashes Test at The Gabba. He felt that luck smiled on him as a lot of things from the toss to result of the match went in their favour.Also Read – Ashes 2021, Day 4: Nathan Lyon, Pat Cummins Thwart England Hopes As Australia Wins Gabba Test By 9 Wickets

Cummins’ first match as the Test captain of Australia was a memorable one, picking his first five-wicket haul against England. That set the base for Australia’s nine-wicket win on Saturday, going 1-0 up in the five-match series. Also Read – Ashes 2021-22: Will Injured David Warner Get Fit to Play 2nd Test at Adelaide? Australia Captain Pat Cummins After Win

“Really enjoyed it, lots of things did go right probably from the toss, overcast conditions, wicket had a bit in it and to turn up on day 2 — under blue skies, someone’s smiling over me. Really proud of everyone. A really complete performance, the bowlers did everything on day 1 and Marnus-Davey with a big partnership and the way Travis played, it is a sign of a really positive group. I was happy everyone stuck to it – we bowled without much luck yesterday, fair with all the luck on day 1,” said Cummins in the post-match presentation ceremony. Also Read – Shane Warne Says No One Will Turn up if Hobart Hosts The Fifth Ashes Test

Cummins heaped praise on Head, who played a rollicking knock of 152 and got the player of the match award for his counter-attacking act.

“That’s why we want him in the side, he can take the game away in a couple of hours, we have seen him do it for South Australia. He averages 45 now, he is still young but is an old pro with the amount of first-class cricket he has played and hopefully he is away now.”

Cummins also gave an update on pacer Josh Hazlewood, who bowled just eight overs on day three but came back to bowl on day four and accounted for Jos Buttler’s wicket.

“He was a little bit sore yesterday, with a five-match Test series, did not want to try and break him yesterday and he pulled up ok today.”

The 28-year-old signed off by hoping that opener David Warner will recover from a rib injury in time for the second Test at Adelaide starting from December 16.

“When I had 20 to go, we couldn’t find him. We looked everywhere in the stadium (smiling). He is fine, we did not want to risk him and he will be alright for Adelaide.”