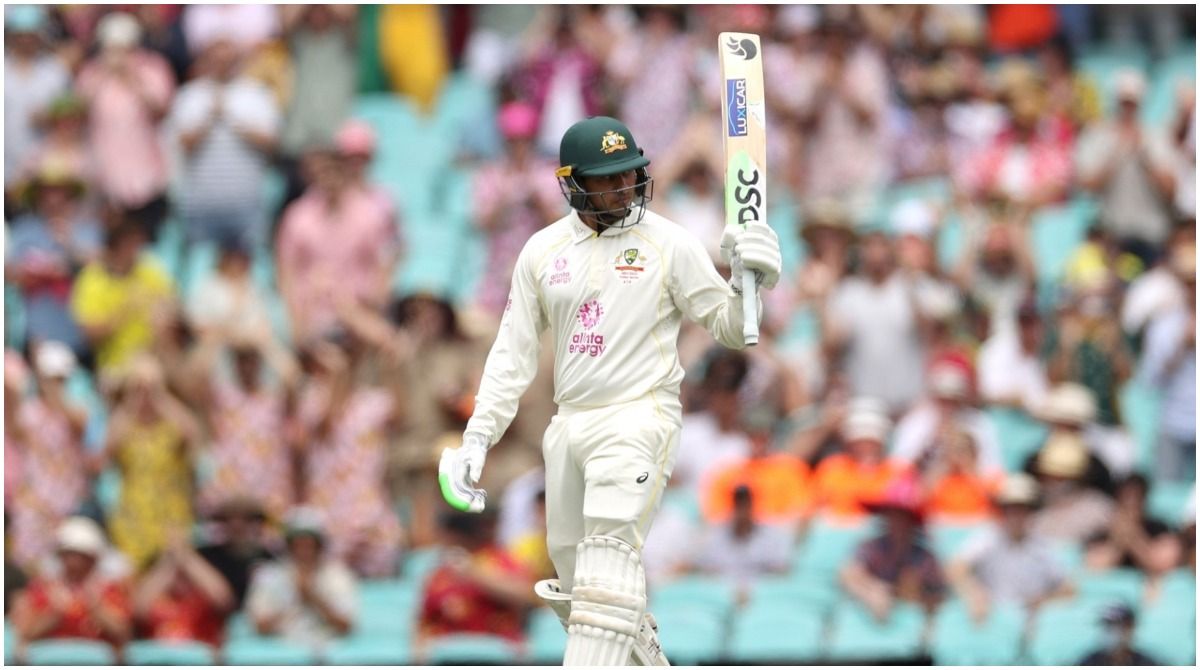 Sydney: Australia batter Usman Khawaja said the hosts’ would have loved to win but applauded the fight shown by England in drawing the fourth Ashes Test at the Sydney Cricket Ground on Sunday. He also hoped to remain healthy so that he could be available for future Test matches for Australia.Also Read – Ashes: Hard Fought Game, That’s Why We Love It, Says Pat Cummins

Khawaja was named ‘Player of the Match’ for scoring 137 and 101 not out in both innings of the Test, making a stunning comeback into the format after 2.5 years. “Terrific game, we would have loved to win but great fight from England. Test match cricket at its best, down to wire. Could have gone either way, couldn’t have asked for much more,” said Khawaja in the post-match presentation ceremony. Also Read – Ashes: Jos Buttler Is Going Home After This Game, Says Joe Root

Asked about his fluency in the batting while bringing up twin tons, Khawaja remarked, “Didn’t feel like I was batting at a different level to the others. I thought Smith was batting beautifully. He was smacking them and I was just like ‘let’s get a partnership, the wicket’s a bit green’, thought 300 first innings would be a good score. I’m enjoying the game, lot of ups and downs. I know I could go out next time and get two ducks. That’s how it is. A hard game. When things go well, it’s really satisfying.” Also Read – Ashes, 4th Test: Tail-enders Save The Day For England As Match Ends In a Draw

Khawaja signed off by saying he hopes to be fit for Australia’s future Test assignments. After the Ashes, Australia has tours of Pakistan, Sri Lanka, and India in the next 1.5 years.

“Lot of cricket coming up, fingers crossed I’ll stay healthy. We’ve played beautifully to this point, almost gone 4-0 up. Couldn’t have asked for much more this series, hopefully, next game we can win that, then win a few games away. World Test Championship, everything counts.”