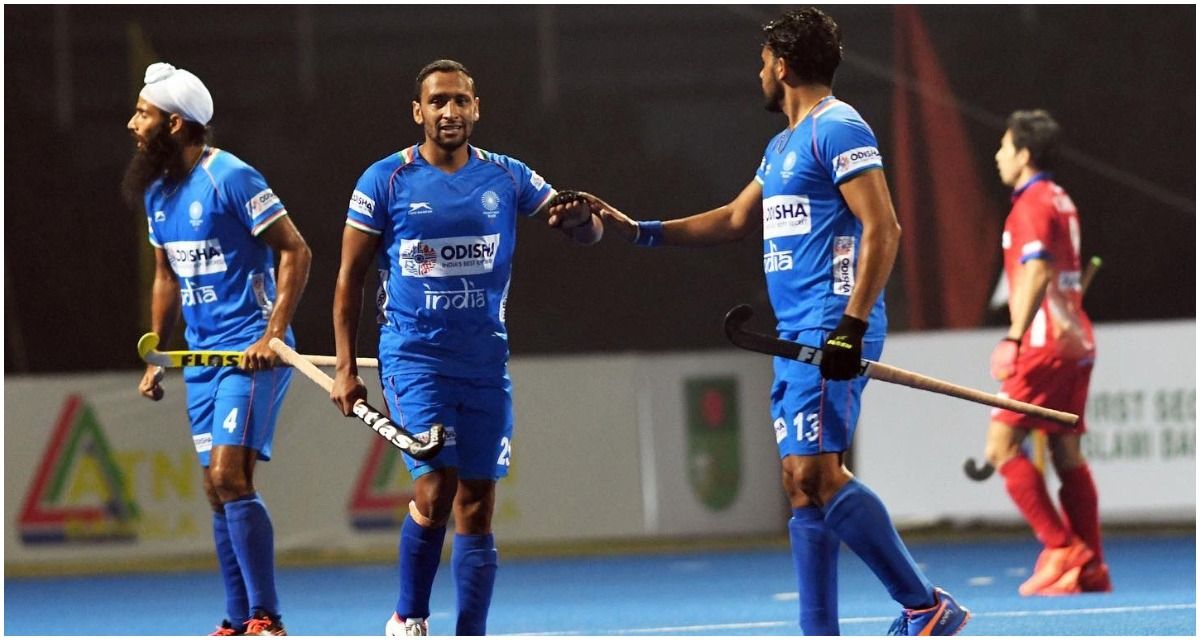 Dhaka, Dec 21: Olympic Bronze medallist, India and one of the favourites of the competition were given a reality check by Japan as the fellow Asians beat Harmanpreet Singh and Co by a surprising margin of 5-3 in Dhaka as the Japanese set Final date with the South Koreans.Also Read – Highlights | India vs Japan Asian Champions Trophy Semi-Final: JAP Beat IND 5-3, Set Final Showdown With South Korea

India came into the final on the back of a crushing victory over the same side in the last game of the group stage and also having the head to head advantage in overall games against Nippon. But Japan came with a different approach and a much rejuvenated mindset as Indians couldn’t keep up with the pace of their opponents from the first minute to the last. This is Japan’s only second victory over India in as many as 19 meetings at the international stage. Also Read – Asian Champions Trophy Hockey 2021 Results: Harmanpreet Singh Shines as India Crush Japan 6-0 to Book Semifinal Berth

A close encounter but not the result we wanted!

India’s goals were scored by Hardik Singh (17th, 58th minute) and vice-captain Harmanpreet Singh (43rd). India will be once again up against Pakistan in the bronze medal clash on Wednesday.

The tournament ended in a anti-climax for India as after having topped the round robin stages with an unbeaten record.

In the other semi-final of the day, South Korea beat Pakistan 6-5 in a eleven goal thrilling contest.