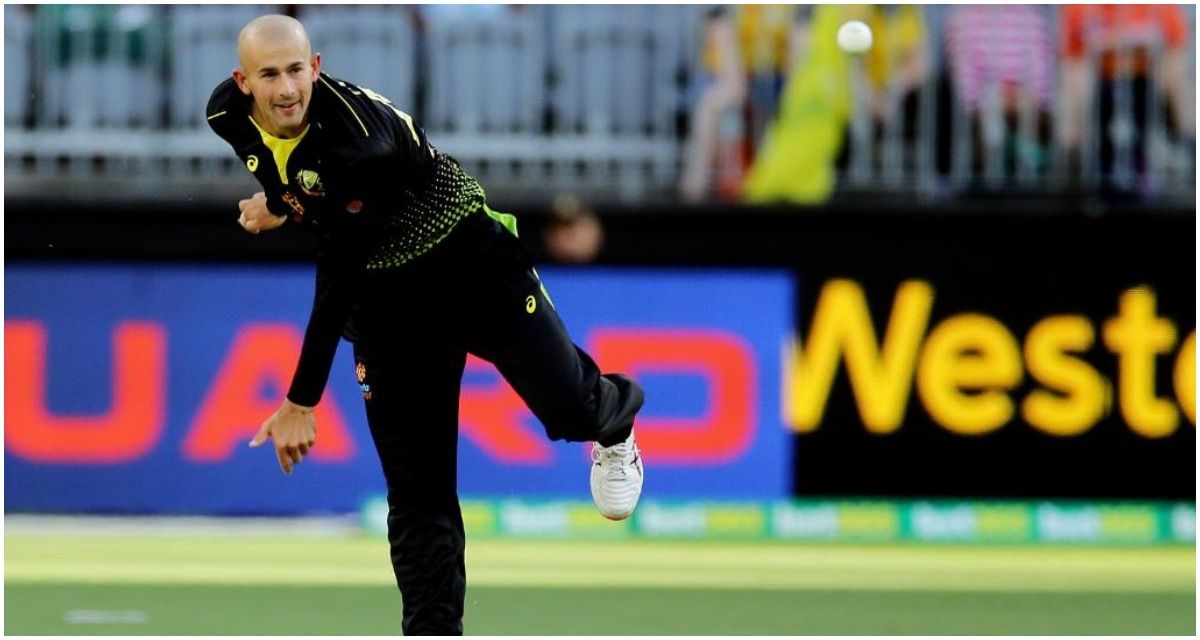 Islamabad, Feb 28: Cricket Australia (CA) and Pakistan Cricket Board (PCB) investigated a death threat sent to all-rounder Ashton Agar on social media, said a report from ‘The Sydney Morning Herald’. It also said that the threat was sent to Agar’s wife Madeleine through a direct message on social media, saying that the all-rounder shouldn’t go to Pakistan.Also Read – Aussies Should Be Ready For ‘Exceptional Challenge’ In Pakistan: Shane Watson

“A portion of the message reads: “This is a warning for your husband Ashton Agar if he comes to tour against Pakistan he won’t come [back] alive.” The message also references Agar’s children, which he does not have,” said the report. It also said that the message came from a fake account on Instagram potentially hailing from India. Also Read – India vs Sri Lanka: Rohit Sharma & Co on Cusp of Winning 100 T20Is in International Cricket

The message was immediately reported to the two cricket boards as well as the security agencies. Also Read – No Conversation Yet on Head Coach’s Job With CA; Busy With Pak Preparations: Andrew McDonald

“Cricket Australia is aware of a social media post, of which the nature and content have been investigated by the PCB, CA and combined Government security processes. There are extensive security plans in place for this type of social media activity, which, in this case, is not considered a risk. No further comment will be made at this time,” said a statement from CA.

Pakistan had been forced to host their international matches in the United Arab Emirates (UAE) since the 2009 Lahore attack on the Sri Lanka Test side. Last year, New Zealand’s white-ball tour of Pakistan was suddenly abandoned hours before the first match in Rawalpindi after a security threat was detected. Soon after, England cancelled their men’s and women’s tours to Pakistan, citing the ‘mental and physical well-being’ of players and security concerns.

About Agar, the report said, “Security agencies, CA and the PCB have procedures in place for investigating these kinds of messages that target players and their families. Agar was said to be in good spirits despite the direct message sent to his wife. He is comfortable with the procedures that have been followed.”

Australia’s Test side, led by pacer Pat Cummins, landed in Pakistan’s capital Islamabad on Sunday and are scheduled to start training at Rawalpindi Cricket Stadium on Tuesday ahead of the first Test on March 4.