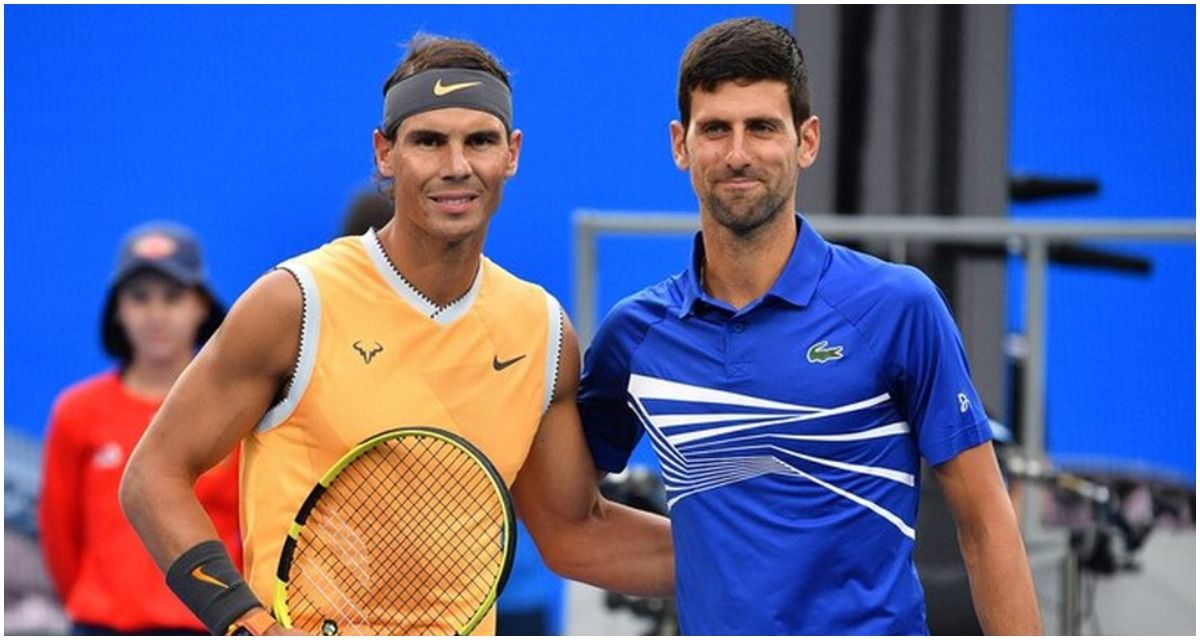 Despite Nadal’s COVID positive report, Tiley is confident of having the Spaniard for the competition, but he’s unsure whether Djokovic will be participating or not, someone who doesn’t talk to anyone ‘Medically’. Also Read – Jennifer Brady Pulls Out of Australian Open Due to Injury

Talking about Nadal, Tiley said the 20-time Grand Slam champion will be fully recovered from the virus and be able to travel to Australia in time. “I am confident Rafa will be here,” the Australian Open chief told reporters. Also Read – Rafael Nadal on Australian Open 2022 Participation: Being 100 Percent Honest, Can’t Guarantee it

On Monday, Nadal had stated that he was experiencing ‘unpleasant moments’ after testing positive. Nadal’s coach Carlos Moya, too, tested positive on Wednesday.

Another player currently in doubt for the Melbourne major is Djokovic who hasn’t publicly confirmed if he is fully vaccinated against COVID-19 because he wants to keep his medical records private. At the upcoming Australian Open all players are required to be doubled jabbed unless they have a medical exemption.

Tiley said he is hopeful that the nine-time champion will be attending his event but admits he doesn’t know his vaccination status.

“If Novak shows up at the Australian Open, he’ll either be vaccinated or he’ll have a medical exemption.” Tiley commented about the Serbian’s participation.

“Medically, he doesn’t talk to anyone about it. I’m not going to ask Novak that, it’s none of my business. I will know that (he fulfills) one of those conditions,” he said.