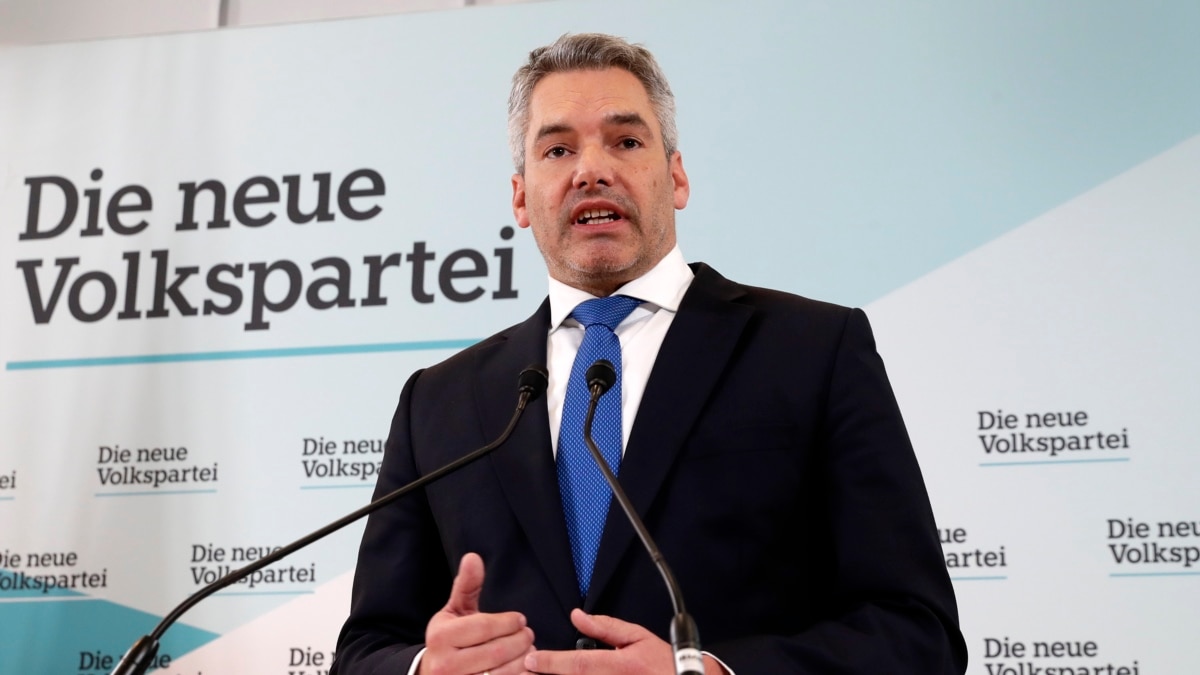 “I wanted to announce that today I was unanimously appointed by the OeVP (People’s Party) leadership as party head and at the same time as the chancellor candidate,” Nehammer told reporters.

The meeting of the party’s top brass came a day after Kurz, implicated in a corruption scandal, said he was quitting as party boss.

Alexander Schallenberg, who took over as chancellor in October, said on Thursday that he was ready to resign as “the posts of chancellor and head of the party… should quickly be taken on by the same person”.

It will now be up to Austria’s president to accept Nehammer’s nomination and swear him in, but this is mostly a formality.

Kurz’s announcement that he would quit politics to dedicate time to his family, especially his new-born son, came just two months after he resigned as national leader.

This followed his implication in a corruption scandal, bringing down a spectacular career, which saw him become the world’s youngest democratically elected head of government in 2017 at just 31.

Born in Vienna in 1972, Nehammer worked in the army for several years before becoming a communications advisor.

He became a lawmaker in 2017 and interior minister in January 2020 and faced the first jihadist attack in Austria, which killed four people.

The interior ministry was strongly criticized for having failed to monitor the Austrian gunman responsible for the killings, even though they had been alerted to the danger.

The scandal bringing down Kurz erupted in early October when prosecutors ordered raids at the chancellery and the finance ministry.

They are probing allegations that Kurz’s inner circle used public money to pay for polls tailored to boost his image and ensure positive coverage in one of the country’s biggest tabloids.

Kurz has denied any wrongdoing, saying he hopes to have his day in court to prove his innocence.

Kurz, now 35, wrested control of the OeVP in 2017 and with his hard stance on immigration led it two to election victories.

The OeVP’s first coalition with the far-right collapsed in 2019 when its junior partner became engulfed in a corruption scandal, leading to fresh elections.

Those returned Kurz as chancellor, this time heading an administration with the Greens.