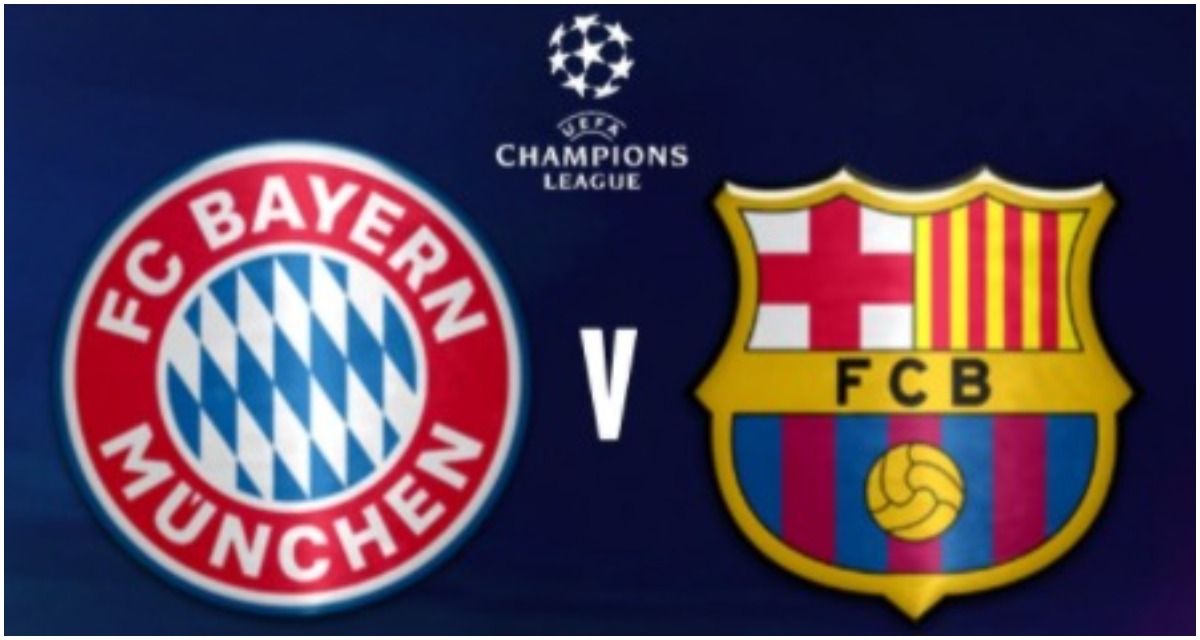 Munich: Spanish giants Barcelona failed to make the last 16 of the UEFA Champions League 2021-22 for the first time in 20 years after a defeat to German champions Bayern Munich condemned them to third place in Group E .Also Read – Bayern Munich vs Barcelona Live Streaming Champions League in India: When And Where to Watch BAY vs BAR Live Stream UCL Match Online and on TV

The 3-0 defeat means that Barca will instead be playing in the Europa League when the European competition returns in early 2022. Barcelona’s defeat in the south of Germany coupled with Benfi’a’s 2-0 victory over Dynamo Kyiv at home means it will be the Portuguese side that will be joining Bayern in the last sixteen of Euro’e’s premier club competition. Also Read – Barcelona vs Betis Live Streaming La Liga Santander in India: When and Where to Watch BAR vs RB Live Stream Football Match Online on Voot, Jio TV; Telecast on MTV

Thomas Muller’s clever first-half header from Robert Lewandowski’s cross set Bayern on their way to a comfortable win which condemned Barcelona to third place in the group. Leroy Sané added a thunderous strike before the break and Jamal Musiala’s 62nd-minute tap-in sealed the points for Bayern, who end the group stage with a perfect record. Also Read – Barcelona Confirm Appointment of Xavi Hernandez, Named Head Coach Until 2024

Though the outcome went against them, the Catalans had made a promising start, putting the German side under pressure initially. Bayern, who had already qualified for the next round and had nothing to lose in this game, pushed forward but miss two very easy chances that were called offside anyway.

Despite not dominating the game, most of the early chances fell to Barcelona but they could not capitalise on them.

In the meantime, news came through that Benfica were already two goals up against Dynamo and Barcelona had to win against Bayern at any cost to secure their place in the knockout rounds. But their cause was not helped much with Jordi Alba withdrawing with a first-half injury — Oscar Mingueza took his place.

Bayern further added to their woes when Muller gave them the lead. Though it appeared that Ronald Araujo had cleared Muller’s header off the line, the referee ruled in the Germans’ favour as Goal Line Technology (GLT) determined that the ball had crossed the line. With this goal, Muller, who extended to eight his record for most goals scored against Barca in UEFA competitions, became the first German player to score 50 UEFA Champions League goals.