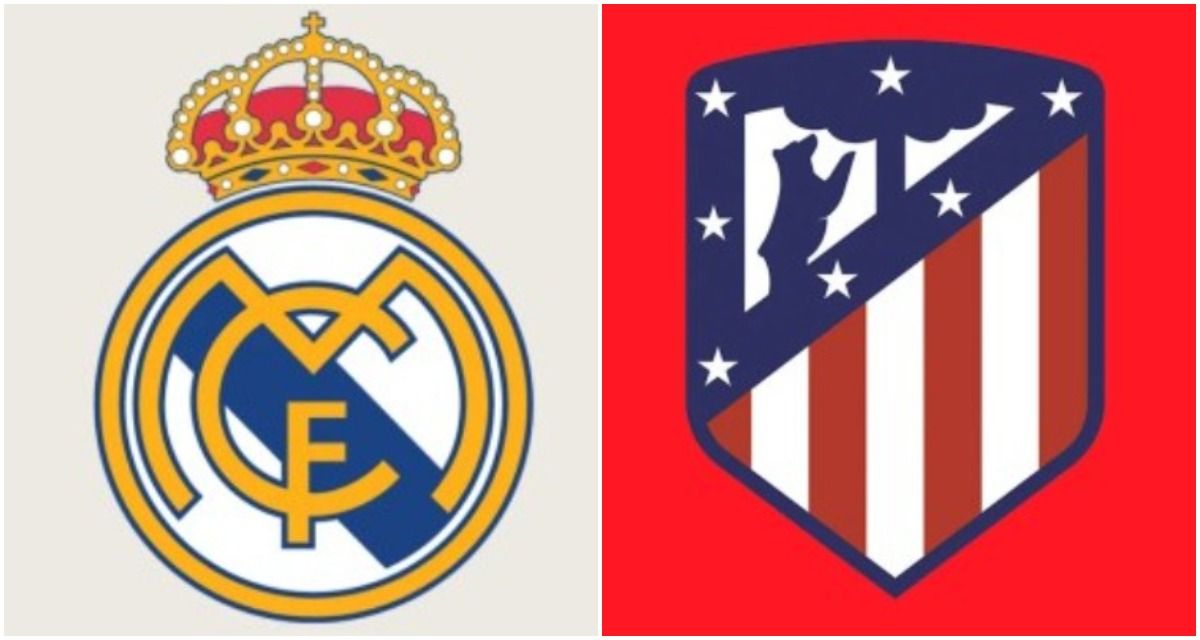 Madrid: Several La Liga sides are in danger of being the victims of a Copa del Rey upset in the second round of Spain’s knockout tournament this week. Although the first round matches, which saw La Liga teams play rivals from the fifth and sixth tiers, didn’t produce any upsets (although Rayo Vallecano needed a penalty shootout against fifth-tier side Guijuelo), the second round sees sides from the top-flight play mainly rivals from the third and fourth-tiers, and tends to produce at least two or three giant-killing acts, reports Xinhua.Also Read – Real Madrid vs Atletico Madrid Live Streaming La Liga Santander in India: When and Where to Watch RM vs ATL Live Stream Football Match Online on Voot, Jio TV; Telecast on MTV

Tuesday sees Celta Vigo travel to face Andorra, who only just missed out on promotion to the second division last season. The side, owned by Barcelona defender Gerard Pique and coached by former Barca assistant coach Eder Sarabia, could spring a surprise if Celta leave key players such as Iago Aspas and Brais Mendez out of their starting 11. Also Read – Osasuna vs Barcelona Live Streaming La Liga Santander in India: When and Where to Watch OSA vs BAR Live Stream Football Match Online on Voot, Jio TV; Telecast on MTV

Wu Lei is likely to get a runout as Espanyol travel to central Spain to take on CD Palencia Cristo Atletico, who are currently in second place in their group in Spain’s fourth tier. Also Read – Real Sociedad vs Real Madrid Live Streaming La Liga Santander in India: When and Where to Watch RS vs RM Live Stream Football Match Online on Voot, Jio TV; Telecast on MTV

Struggling Alaves will have to be careful when they visit third-tier side Linares Deportivo, and with Alaves more focused on climbing away from the danger zone at the bottom of La Liga, this is a game that could certainly be upset, as is Levante’s trip to play Alcoyano.

Alcoyano scored a famous victory over Real Madrid last season and will fancy their chances of another top-flight scalp when they take on Levante, who have yet to win a league game this season and are currently rock bottom of the table.

Other top-flight sides who need to be very careful in the coming days are Elche, who visit an impressive Unionistas de Salamanca, while 2020 Copa del Rey winners Real Sociedad have to improve on their recent league form when they visit Zamora.

Osasuna’s trip to Deportivo la Coruna will rekindle memories of happier times for the home fans, and struggling Cadiz will have to be wary of their trip to Albacete, who were only relegated from the second division last season.