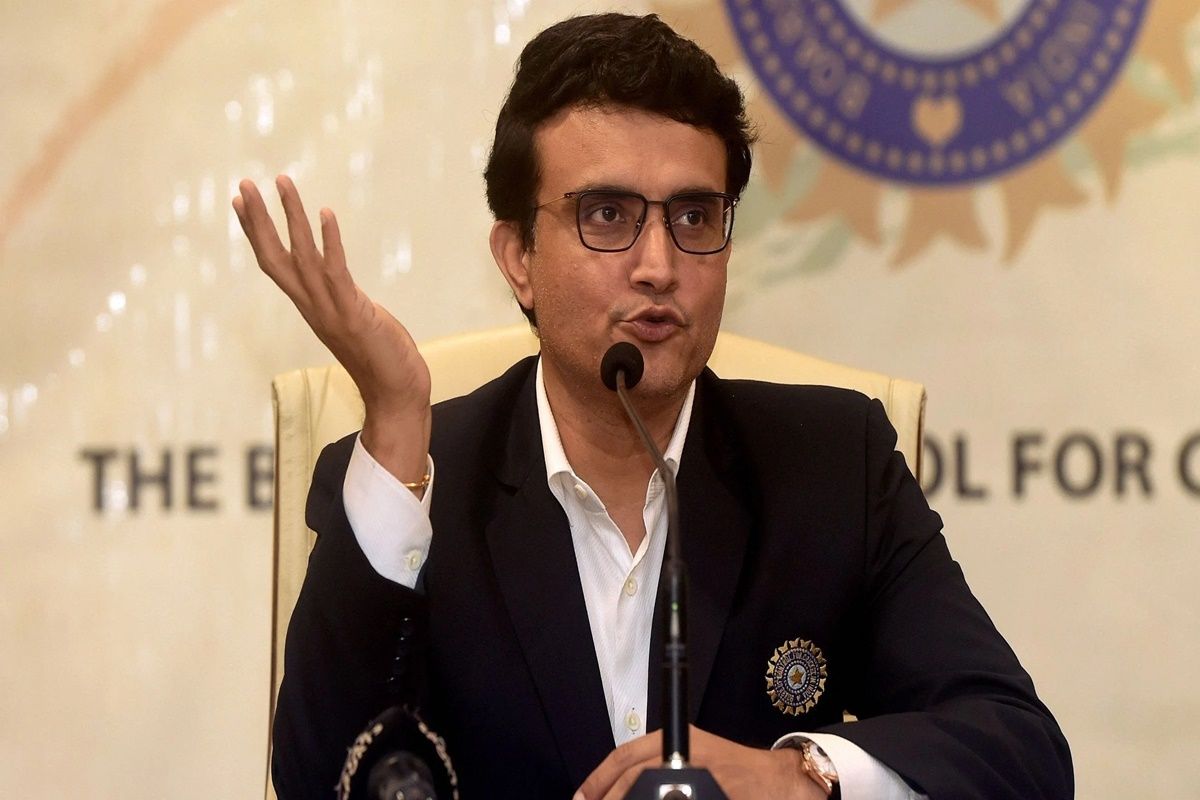 Kolkata: BCCI president Sourav Ganguly was admitted to a city hospital after testing positive for COVID-19 but the former India captain is “stable”, the medical institution, where he is undergoing treatment, said on Tuesday. Ganguly, who is double vaccinated, was rushed to Woodlands Hospital on Monday evening as a precautionary measure after his RT-PCR test returned positive.Also Read – BCCI President Sourav Ganguly Hospitalised After Testing Positive For COVID-19: Reports

According to a press statement issued by Kolkata’s city hospital, the former India captain is stable and under medication. Also Read – Sunil Gavaskar on What India Needs to do to Win The Next Two World Cups

Also Read – Revealed: How Sourav Ganguly Got the Better Off Greg Chappell to Tale an Inspiring Comeback to Team India

The 49-year-old Ganguly had undergone an emergency angioplasty earlier this year and given the history, a panel of the doctors is keeping a close watch on his health status.

Ganguly has been travelling extensively, taking part in all professional activities. His elder brother Snehasish had also tested positive for COVID early this year.