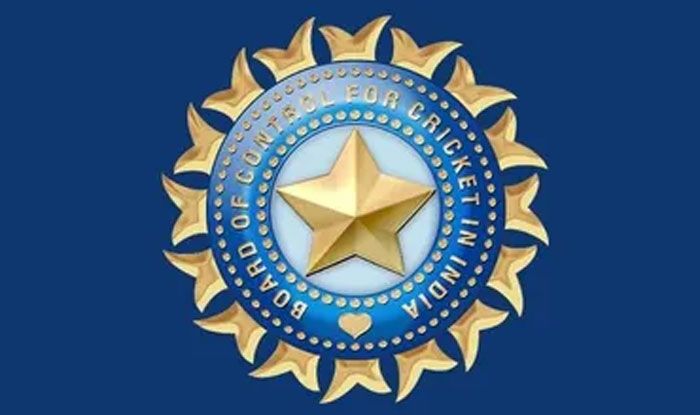 Mumbai: Indian cricketers will travel to South Africa later this month despite the threat of new COVID-19 mutant Omicron as the BCCI is convinced that the bio-bubble being created by the CSA will be safe and secure for the players.Also Read – Unofficial 2nd Test Between India A and South Africa A Ends in Draw

The tour comprises three Tests, three ODIs and four T20 Internationals and is scheduled to start on December 17 at the Johannesburg. Also Read – IND vs NZ, 2nd Test: Job is Only Half Done, Says Spinner Ajaz Patel After His Four-for

The players will remain in a water-tight environment during the near seven-week tour. Also Read – BCCI AGM Festival Match: Jay Shah Wrecker-in-Chief; Team Ganguly Falls Short by One Run

“We are going to South Africa and that’s confirmed,” a senior BCCI official, privy to development, told PTI on conditions of anonymity.

It is understood that the stamp of approval will be given by the general body during Saturday’s BCCI AGM as India’s FTP tour is one of the topics on the agenda.

The Indian team might leave a bit late rather than the scheduled departure immediately after the home series against New Zealand.

The matches are likely to be held behind closed doors but for Cricket South Africa, their financial health depends on the India team’s visit as multi-million dollar TV rights are at stake.

For BCCI, one of the biggest positives has been India A team’s ongoing tour of South Africa, where they are engaged in three-match Test series.

“The information we received is that the bio-bubble created by CSA is safe and secured. Also there hasn’t been a lot of data available as of now as to how severe and detrimental it could be. Also we have not received any communication from the government on not going ahead with the tour.

“The team will enter the bubble shortly and travel by a charter flight. Even if there is a delay, it will be bubble to bubble transfer and hence no hard quarantine will be required,” the source said.

However the issue that BCCI will have to deal with is what happens to the squad on their return from South Africa. The Indian government have specific rules for passenger returning from the Rainbow Nation.

Rahane’s Test Vice-captaincy may be in jeopardy

Ajinkya Rahane’s poor run of form which saw him getting dropped from the Test XI against New Zealand in Mumbai also puts his vice-captaincy in doubt.

Once KL Rahul and Rohit Sharma comeback into the fld and Virat Kohli already back and Shreyas Iyer, Shubman Gill, Mayank Agarwal all among runs, Rahane no longer remains an automatic choice.

There is every chance that he might not get a start in South Africa even if he makes the cut. In this scenario, the vice-captaincy candidates are white ball skipper Rohit Sharma and his T20 deputy KL Rahul, who are now automatic choices.

It is understood that BCCI will give the letter of intent to CVC Capital which successfully bid for the Ahmedabad franchise. The BCCI had kept their letter of intent on hold after it was found that they are into business of sports betting in some other countries.