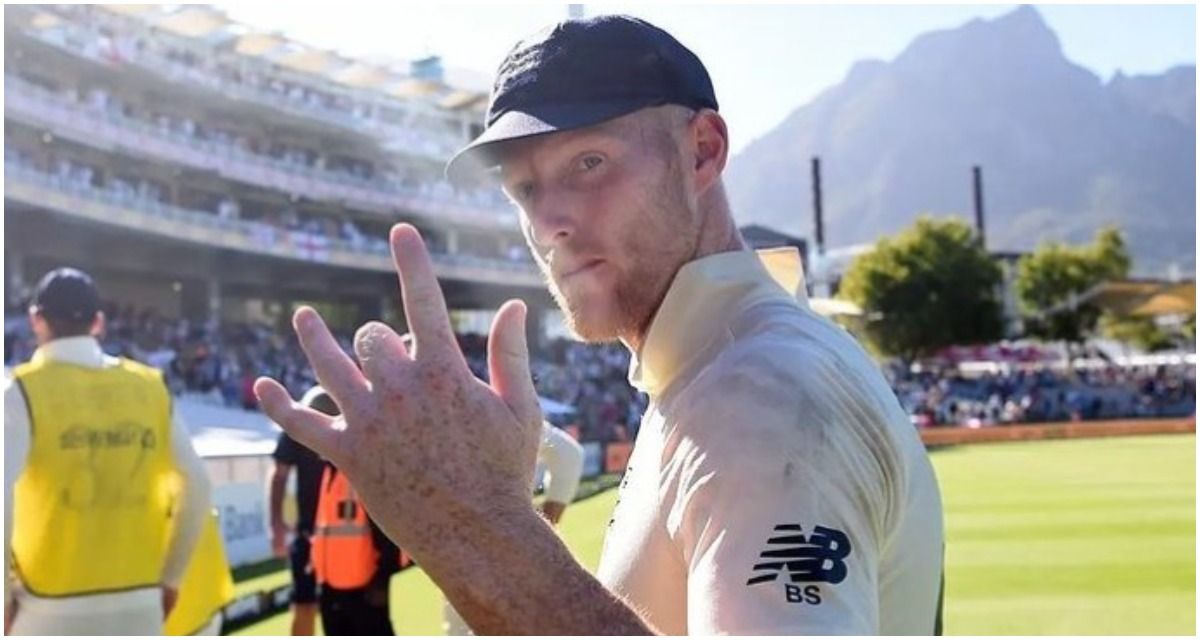 New Delhi: England all-rounder, Ben Stokes makes his comeback to international cricket after a long gap as he takes the pitch against Australia in the 1st Test of the Ashes series in Brisbane on Wednesday. On the eve of the crunch battle, Stokes shares a heartfelt note about his late father, Gerard Stokes, who passed away on 8th Dec, last year due to brain cancer.Also Read – IPL 2022 Mega Auction: Ben Stokes, Jofra Archer to Chris Gayle; Top Overseas Released Stars Likely to UNSOLD at Auction

One of the best all-rounders in the world took a break from cricket, citing mental health and a fractured finger and is now all set to power England, down under. The former Rajasthan Royals man took to Instagram and shared an emotional piece on his beloved father.  Stokes will be remembering his father on his death anniversary and also said that he was unsure a few months back that whether he will he able to take the field again or not. Also Read – Ben Stokes Included in England’s Ashes squad of 12; James Anderson Rested

“I wasn’t sure if I would ever walk out onto a field ever again a few months ago, I find it amazing that when I do walk out tomorrow I’ll be remembering you exactly 1 year on since you left us….You are gonna be with me this whole week #ASHES,” Stokes captioned the post. Also Read – Ashes 2021-22 – Australia or England? Ricky Ponting Predicts Winner, Scoreline

England will be banking on the likes of captain Joe Root, Jos Buttler, Dawid Malan and of course Ben Stokes, when the Three Lions square off against the Aussies in the latter’s backyard. Australia have won the coveted the series a total of 33 times, just one ahead of their arch-rivals and are currently the holder of the cup. It’s time for England to step up and make it square all over again.