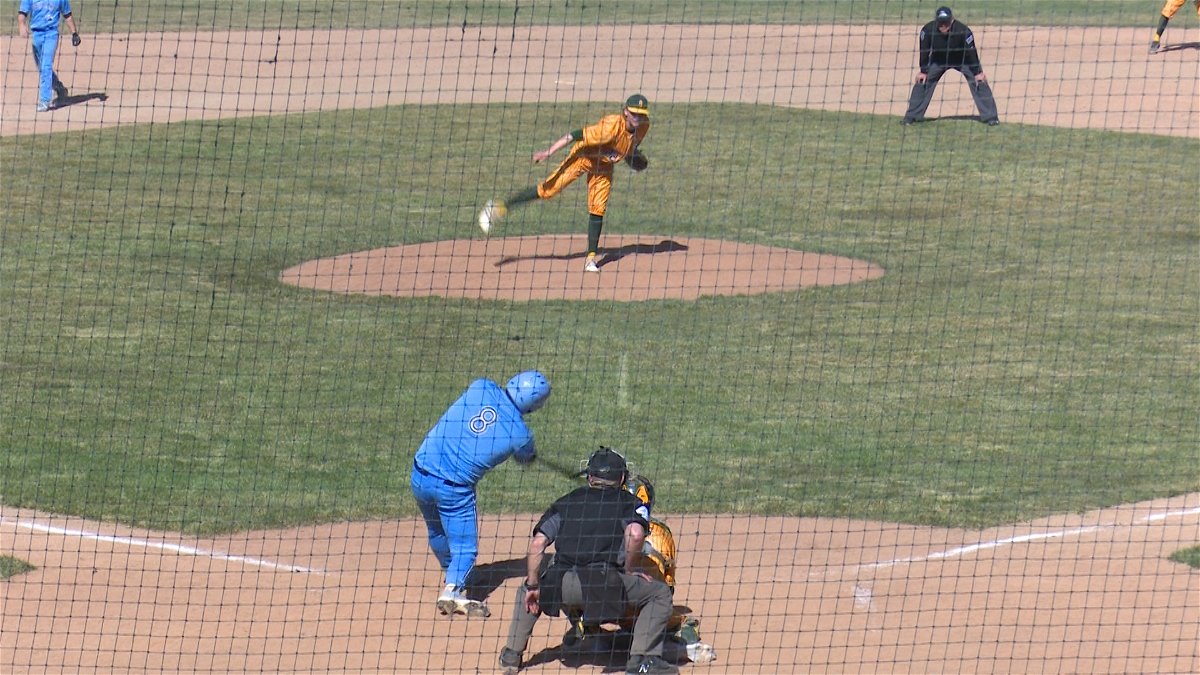 IDAHO FALLS, Idaho (KIFI) – It was an amazing day for baseball Thursday at Melaleuca Field, which featured the Bonneville Bees and Skyline Grizzlies dueling in a twin billing, with Skyline successful sport one 9-4 and Bonneville taking sport two 6-4.

Skyline bought the bats going early within the first sport by scoring 5 runs within the first two innings, thanks partially to Trey Olsen. In his pair of at-bats within the opening innings, he opened the scoring with an RBI single and a bases-clearing triple.

Offensive manufacturing within the fifth and sixth innings was key for Bonneville to separate the doubleheader, because the Bees stung the Grizz for 5 of their six runs in these two innings.

Next up, Bonneville hosts Madison Friday at 4:00 p.m. whereas Skyline takes on Blackfoot in one other doubleheader at Melaleuca Field Tuesday starting at 3:30 p.m.