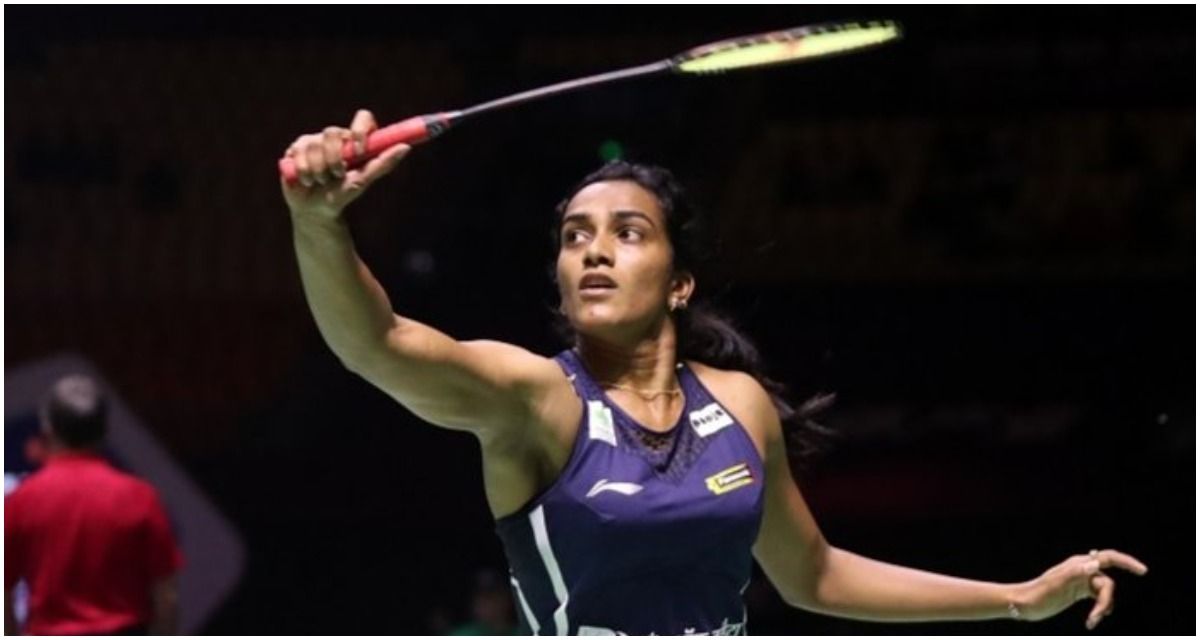 Huelva (Spain), Dec 14: Defending champions PV Sindhu got the better of Slovakia’s Martina Repiska to advance to the third round of the BWF World Championships here on Tuesday.Also Read – Indonesia Badminton Team Pulls Out of World Championships Due to Omicron Variant

The fast-rising Lakshya Sen prevailed over 15th seeded Japanese Kenta Nishimoto 22-20 15-21 21-18 to progress to the pre-quarterfinals along with Kidambi Srikanth rallied to defeat Chinese Li Shi Feng 15-21 21-18 21-17. Also Read – Sindhu Gets First Round Bye in World C’ships, Tai Tzu in Line in Quarters

Seeded sixth in the tournament which she won in 2019 — when it was last held — the two-time Olympic-medallist began on a rousing note and raced to a 4-1 lead with her fine play.

Repiska tried to make a comeback with two points, but the fancied Indian did not let her go ahead, leading 11-4 at the mid-break.

She continued her dominance and kept accumulating points to widen the lead, eventually pocketing the first game in only 10 minutes.

The script remained the same in the second game as well, with Sindhu maintaining her firm grip over the proceedings to race to a 6-0 lead in just two minutes.

At midpoint, Sindhu was leading 11-1 and she completed the formality with a dominant performance.

Sen was made to toil hard for his victory by the Japanese as he took one hour and 22 minutes to emerge winner.