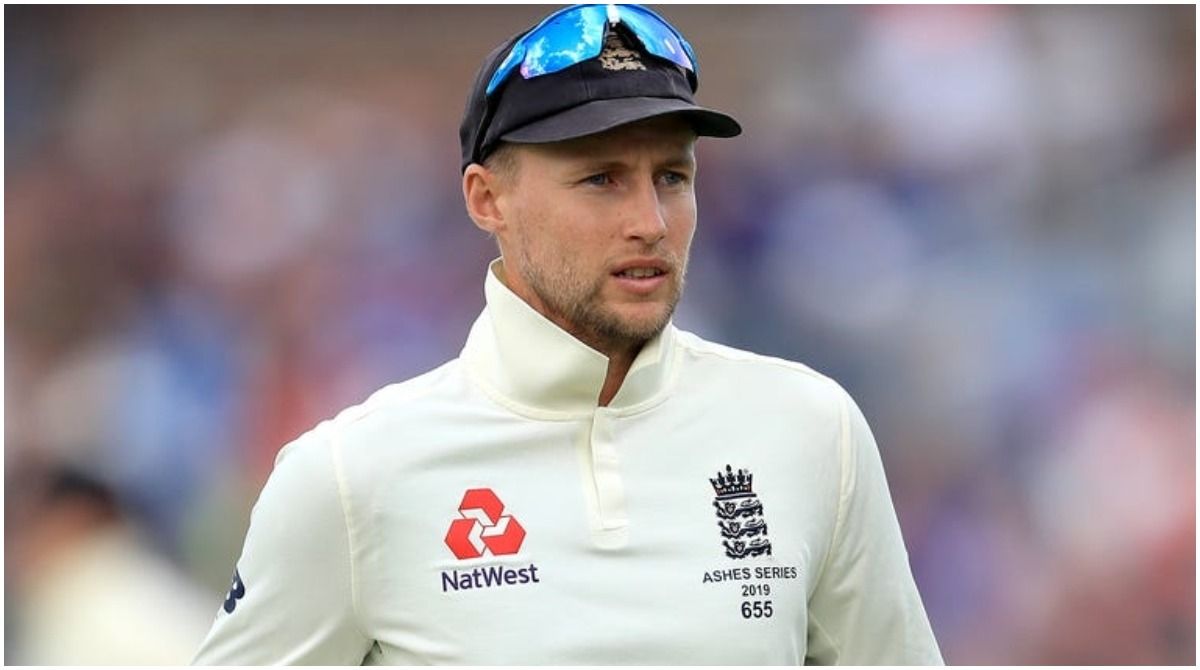 North Sound: Former West Indies all-rounder Carlos Brathwaite has accused England skipper Joe Root of disrespect to the home side after he played on until five balls remained, when it was no longer mathematically possible to take six wickets.Also Read – England Will Go All Out For a Win Against West Indies: Zak Crawley

Thanks to West Indies middle-order batters Nkrumah Bonner and Jason Holder, the hosts managed to keep the England bowlers at bay with unbeaten 38 and 37, respectively as they safely batted out the final day of the opening Test to take the match to a draw at the Sir Vivian Richards Stadium here on Sunday (IST). Also Read – Nkrumah Bonner, Jason Holder Keep West Indies in Contention With England

Set an unlikely victory target of 286, and having lost four wickets to be in dire straits at 4/67 at the start of the last session, Bonner and Holder defied the England bowlers for more than two hours in an unbroken fifth-wicket partnership of 80 off 35 overs to see the hosts to safety at 4/147. Both consumed 100-plus deliveries each as England bowlers were left frustrated. Also Read – Jonny Bairstow’s Fighting Century Guides England to 268/6 on Day 1 of Test vs West Indies

But with only five deliveries of Jack Leach’s final over remaining on Day 5 — and with it being mathematically impossible to take six wickets –, Root offered to shake hands with the rival team skipper to call off the match.

Brathwaite opined that Root should have shook hands much earlier to accept the draw but the England skipper played on until five balls remained.

“In my opinion it did (go on longer than it needed to). If I were (West Indies captain) Kraigg Brathwaite or any of the other senior players in that dressing room I would have found it a bit disrespectful that in the last hour, with two set batsmen batting the way that they were and the pitch offering nothing England felt as though they could get six wickets in the last 10 overs going up until five balls left,” Brathwaite said on BT Sport.

“If you want to become a top team you have to think like a top team and the West Indies may not be there yet, but the mentality has to be ‘would England not have done that if it was an Ashes Test or against India, New Zealand or Pakistan?’

“I think the answer is no, so why have they done it against us? The West Indies are a better team than we give them credit for, this passage of play proves it and now we have two Test matches to prove that we are better than England think we are,” added Brathwaite.

Brathwaite also shared his views on England’s refusal to accept a draw on social media earlier in the day, tweeting, “A bit disrespectful this,” according to mirror.co.uk.

Former England batter Mark Ramprakash had a different take on the issue, though he admitted Root “took it (draw) too far”.

“I found that very strange from England. Maybe it’s a mentality they’ve tried to set for the tour that they are going to be hard-nosed. They took it too far though for me.”