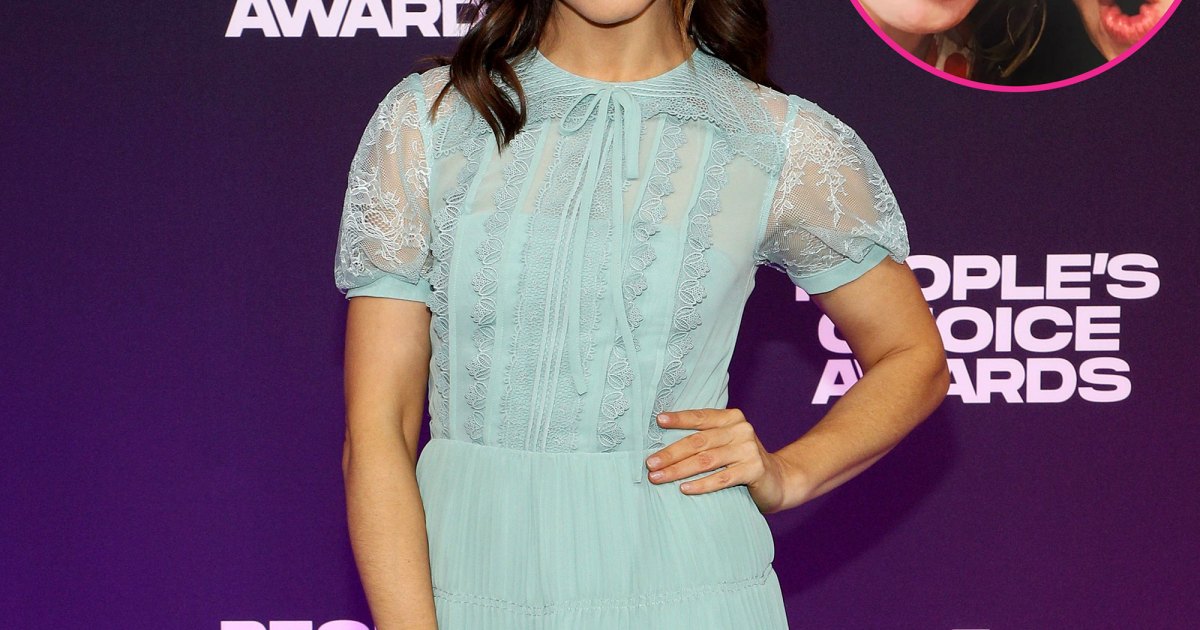 An adorable celebration. Caterina Scorsone marked World Down Syndrome Day by sharing a couple of sweet selfies with her daughter Pippa.

“Happy World Down syndrome Day from our family to yours!” the Grey’s Anatomy star, 40, wrote via Instagram on Monday, March 21, alongside two photos with Pippa, 5. In one snap, the mother-daughter duo pulled surprised faces, and in the other, they showed off their best grumpy looks.

The Canada native also shares daughters Eliza, 9, and Lucky, 2, with her estranged husband, Rob Giles. The Private Practice alum has become an outspoken advocate for children with Down syndrome since welcoming Pippa in November 2016.

Scorsone revealed that she initially went into a “tailspin” when she first learned of her daughter’s diagnosis. “My whole concept of what motherhood was had to shift,” she recalled during a March 2019 episode of the “Motherly” podcast. “When Pippa was born, and I realized that she had Down syndrome and she was going to have some physical differences and some cognitive differences … I didn’t know what her capacity would be. It really did send me into a tailspin.”

Caring for Pippa led her to reexamine the way she parented her eldest daughter, Eliza, as well. “I loved Eliza so much because she was so clever, and she was so beautiful and she was so funny … but all those things were external qualities,” she explained. “It forced me to realize that I was loving my other daughter and everyone, including myself, for absolutely the wrong reason. I was loving people for their external qualities and not for their essence.”

In November 2020, Scorsone received the Quincy Jones Exceptional Advocacy Award from the Global Down Syndrome Foundation for her work on behalf of differently abled children.

“While raising Pippa, Scorsone has become an advocate for those with cognitive diversities and disabilities,” the organization said in a statement about the TV star. “The actress consistently uses her platform to promote greater understanding and awareness in an effort to end stigmas around Down syndrome and other disabilities and encourage greater access and inclusion.”

World Down Syndrome Day has been officially observed on March 21 since 2012. The date — the 21st day of the third month — was chosen specifically as a nod to the triplication of the 21st chromosome, which causes Down syndrome.

Scorsone also marked the occasion in 2021, sharing a photo of herself cuddled up with Pippa. “When this little soul was born to me, she placed her tiny hands over my eyes and taught me to stop looking and finally see,” she wrote via Instagram at the time. “Happy World Down Syndrome Day.”

Moms Like Us tackles all your parenting questions and breaks down all the celebrity parenting news of the week.