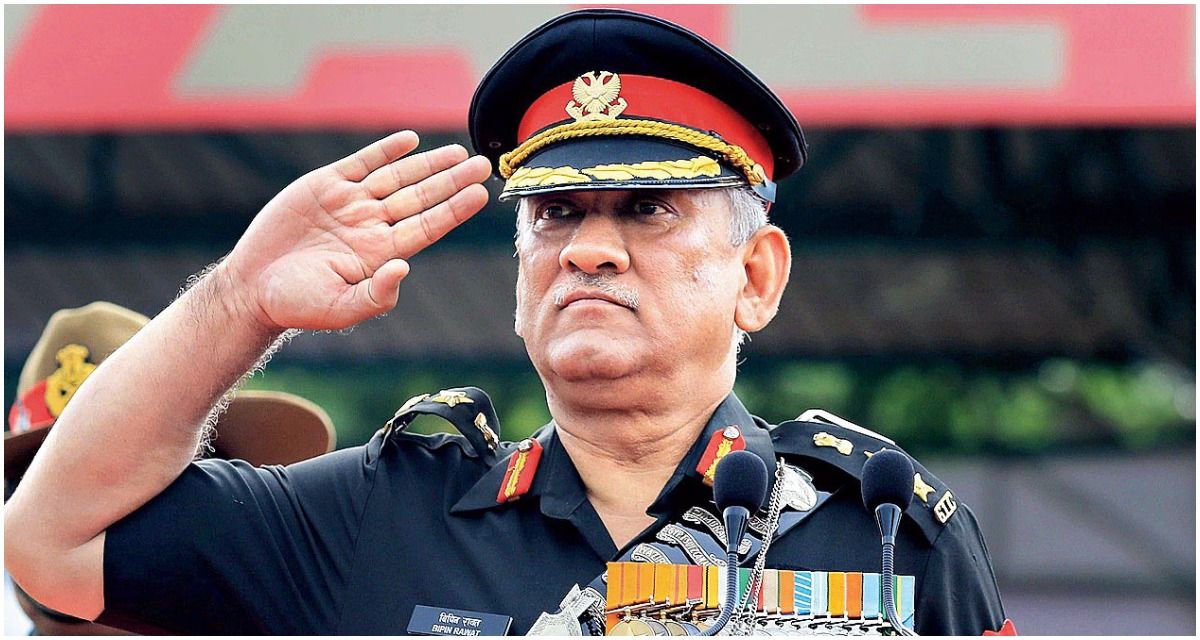 He was a true patriot and had the reputation of being a ‘visionary’ and was ever focused on the nation and the army. When it came to sports, he showered all his support to the Indian Olympic contingent, just before the start of the Tokyo Olympics 2020. His message showed that he had the utmost confidence in his country, which has been underperforming for years at the greatest sporting event. Also Read – NDA Batchmate Remembers General Bipin Rawat, Calls His Untimely Demise ‘Big Loss’

Also Read – Before Gen Bipin Rawat, Another Top Army Officer Died With His Wife in Mi-17 Chopper Crash in 1993

‘On behalf of the Defence Forces, I, General Bipin Rawat, urge you to unite and convey best wishes to the athletes representing India at the Tokyo Olympics. I am fully confident that the Indian Olympic contingent will achieve higher standards and be the most successful Olympics contingent in the history of our great nation India,’ General Rawat had said.

General Bipin Rawat died on Wednesday after an IAF chopper he was on board crashed near Coonoor in Tamil Nadu’s Nilgiris district. His wife Madhulika Rawat and 11 others were also killed in the mishap, the Indian Air force (IAF) said. “With deep regret, it has now been ascertained that Gen Bipin Rawat, Madhulika Rawat and 11 other persons on board have died in the unfortunate accident,” IAF said.

General Bipin Rawat will always be remembered as one of the best soldiers the nation had ever seen.