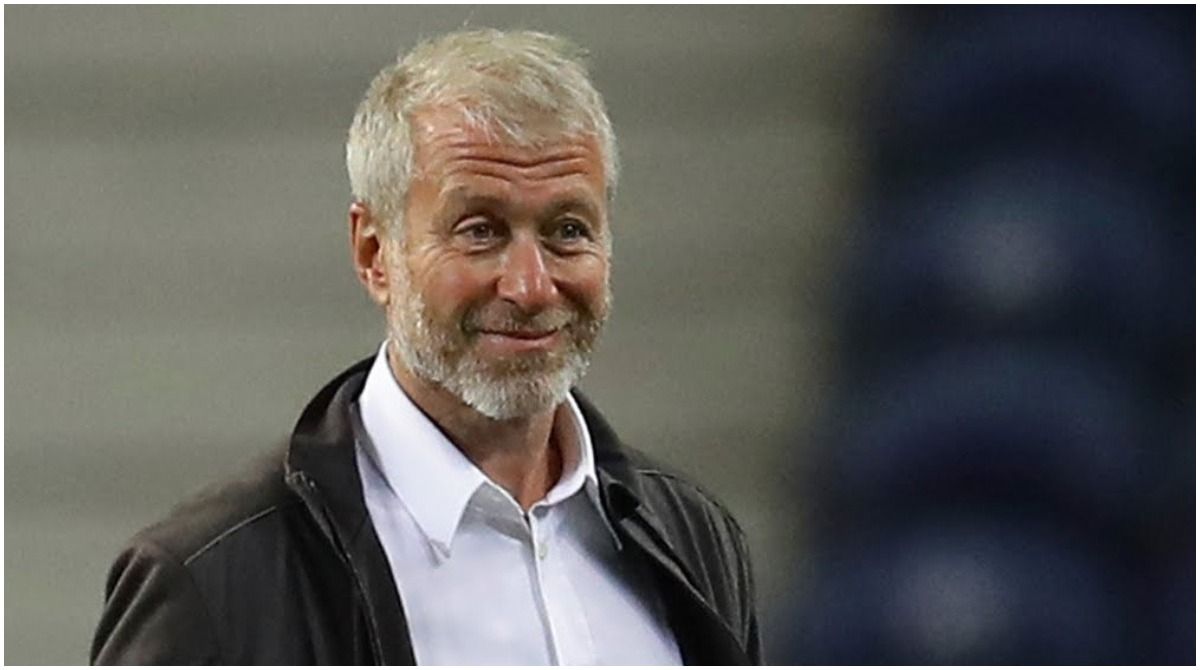 London: English Premier League side Chelsea owner Roman Abramovich has said that he will be handing the daily functioning of the club to trustees in a bid to reportedly distance himself from day-to-day functioning following the Russia-Ukraine conflict.Also Read – Hope In Darkness: Woman Gives Birth To Baby Girl As She Shelters In Underground Metro Station In Kyiv

Ahead of Chelsea’s Carabao Cup final clash against Liverpool on Sunday, the Blues owner released a statement on the Chelsea website confirming he would be handing over the reins of the foundation. Also Read – Zelenskyy Quashes Rumours Of Fleeing Kyiv In Selfie Video, Pledges To ‘Not Lay Down Weapons’

However, in Abramovich’s statement, there was no mention or condemnation of Russia’s invasion of Ukraine. Abramovich said his decision is in the best interest of the club. Also Read – Please Send Help ASAP: Indian Students Taking Shelter In Bunkers Share SOS Video Amid Russian Invasion

“During my nearly 20-year ownership of Chelsea FC, I have always viewed my role as a custodian of the Club, whose job it is ensuring that we are as successful as we can be today, as well as build for the future, while also playing a positive role in our communities,” said Abramovich in an official statement.

“I have always taken decisions with the Club’s best interest at heart. I remain committed to these values. That is why I am today giving trustees of Chelsea’s charitable Foundation the stewardship and care of Chelsea FC. I believe that currently they are in the best position to look after the interests of the Club, players, staff, and fans,” he added.

As per the club website, there are six trustees who will take over the role of decision-making. They are: Bruce Buck, John Devine, Emma Hayes, Piara Powar, Paul Ramos and Sir Hugh Robertson. Buck is the current chairman of the club and he heads the charitable foundation.