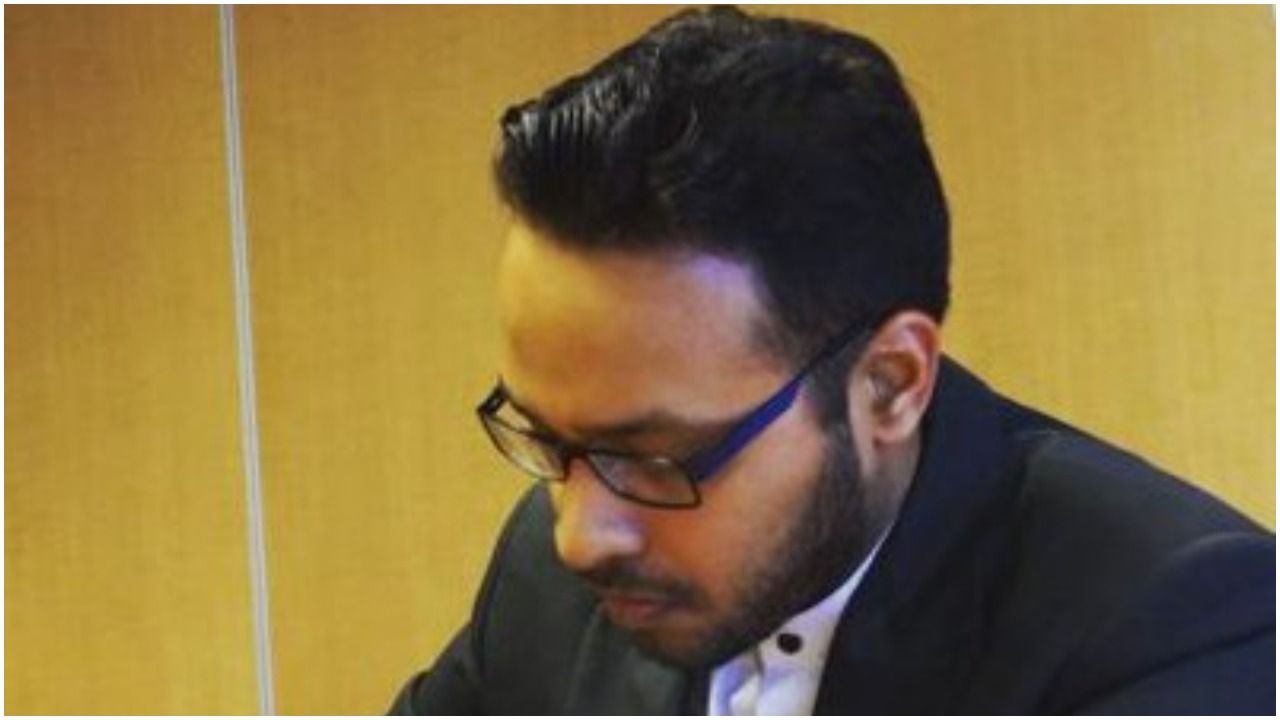 Chennai: Indian chess player Anwesh Upadhyaya has finally returned home along with his fiancee Viktoriia Ivanova, after being struck in war-torn Ukraine following Russia’s invasion nearly two weeks ago. The former national rapid champion, who like several of his compatriots was stuck in Ukraine after the war started, overcame several hurdles before managing to safely return to his hometown Bhubaneswar on Wednesday night.

“Yeah….happy that we managed to escape and reach India after the struggles. But Ukraine will be on the mind always,” said Anwesh, who is now looking to begin a new life in India.

After an anxious wait of two weeks, Anwesh, an International Master, managed to flee from Kyiv and reach Lviv, en route to India via Poland.

Anwesh parents — Netaji and Jayashree — are happy that he has finally returned back after over coming the traumatic experience.

“We are very happy to have Anwesh back home. He returned late on Wednesday night. It was an anxious wait and we were keeping our fingers crossed. These are tough times and somehow he has managed to come back,” Netaji told PTI from Bhubaneshwar.

Anwesh’s fiancee — Viktoriia — a full-time chef before the pandemic rendered her jobless, was working as a logistics manager for an e-commerce platform in Kyiv.

Her parents had wanted her to remain in Ukraine but the Indian IM felt it was better for them to stick together and hence the duo chose to take the risk and get out of the war-ravaged European nation.

The 30-year old Anwesh was serving as a doctor at a Kyiv hospital, doing his apprenticeship in gastroenterology when Russia launched the military operation.

Anwesh had moved to Ukraine in 2012 to pursue medicine and also take part in tournaments.

He had earlier planned to return to India in March but with Russia launching military operations on February 24, all commercial flights from Ukraine were suspended, resulting in uncertainty for foreign citizens.