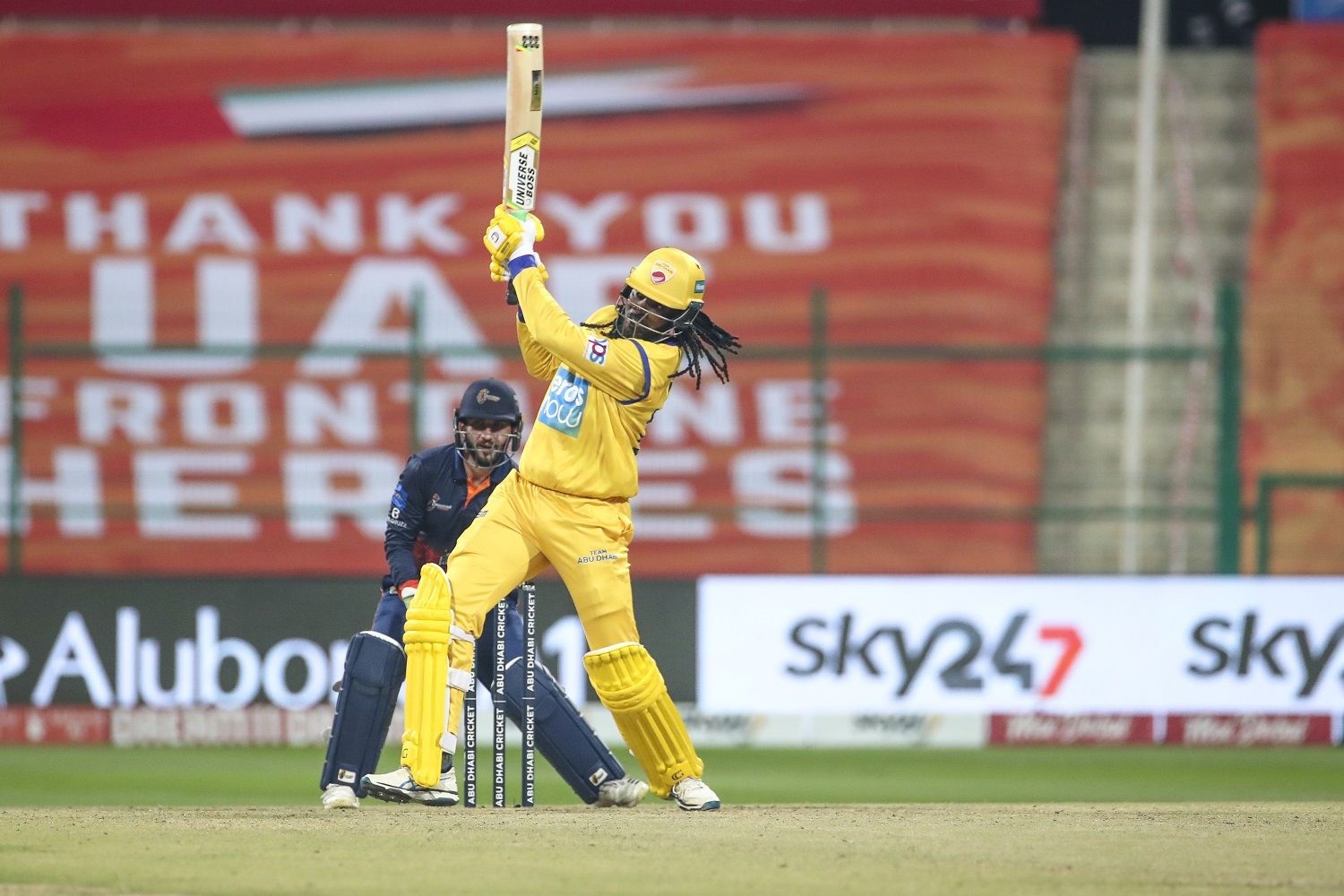 New Delhi: West Indies opener Chris Gayle reckons that openers these days take the cautious approach while opening the batting in T20 cricket and that in a way is killing the entertainment in the shortest format of the game. While comparing T10 cricket with T20 cricket, Gayle went back in time and recalled how it all started and batters opening the batting used to go all guns blazing right from the word go, much like the way it happens in T10 cricket these days.Also Read – IPL Retention 2022: Full List of Players Retained By Franchises Ahead of IPL Mega Auction;

“I think, with T10 cricket, that’s how T20 cricket started. From the first over, batters used to go but T20 cricket has slowed down dramatically and T10 cricket has now raised the bar a bit. They’re killing the entertainment in T20 cricket, straight up, because, in those first six overs, we can get more as openers but guys are taking their own time,” Gayle was quoted as saying by news agency PTI. Also Read – HIGHLIGHTS | IPL 2022 Retention: Umran Malik, Abdul Samad Biggest Surprise at Retention; Ishan Kishan, Suresh Raina Released

“I don’t know why batters get so cagey during the first six overs. When T20 cricket started, guys were going from ball one, if you really check the history of T20 cricket looking back on it. I don’t like that fact, I think we should go hard, keep the entertainment that is within the game of T20 cricket and continue to keep that aggression in the first six overs,” Gayle added. Also Read – IPL 2022 Retention: David Warner, Shreyas Iyer, Suresh Raina to Hardik Pandya; Best Released XI Who Could Fetch Big at Mega Auction

Gayle is currently playing in the Abu Dhabi T10 League for Team Abu Dhabi and has already set the stage on fire with an overall strike rate of over 150 in the tournament.