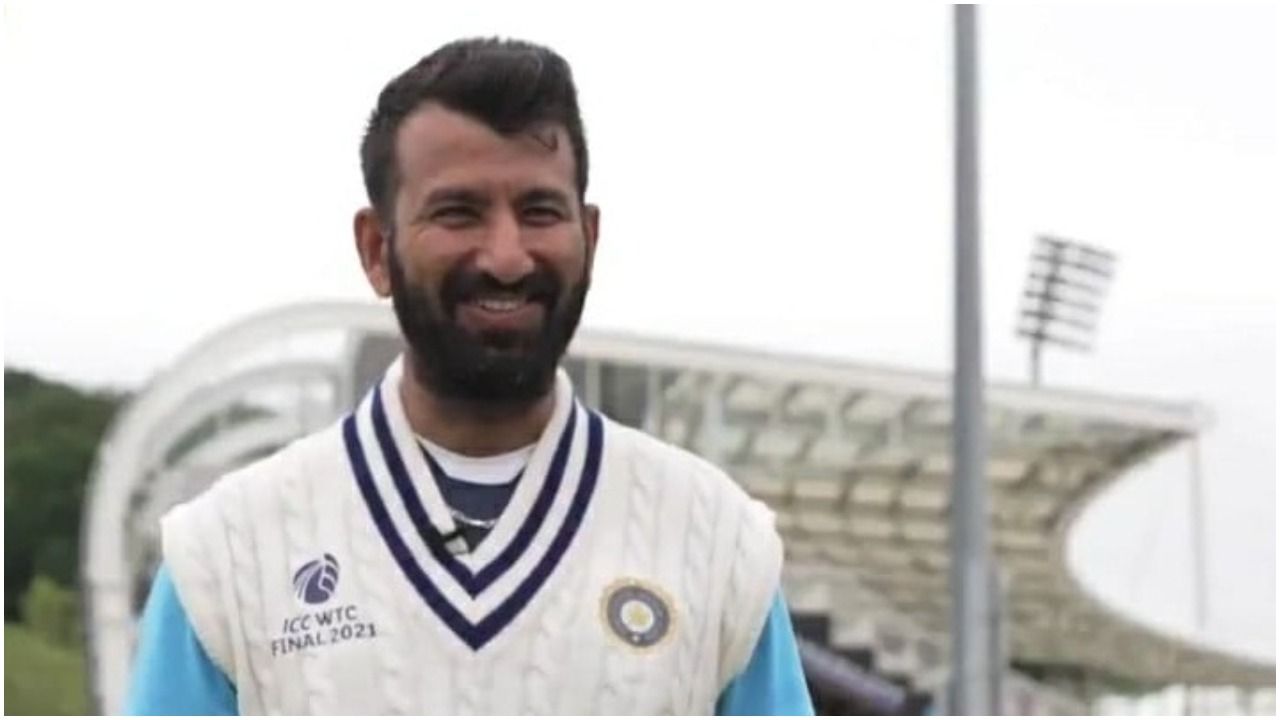 Following a request by Travis to be released from his contract due to increased international commitments along with the news that he and his partner are expecting their first child, the club have agreed to this and replaced him with Cheteshwar Pujara for the majority of the 2022 season. Also Read – Valimai Crosses Rs 150 Crore at TN Box Office Alone, Bheemla Nayak Gets Tough Competition in Prabhas’ Radhe Shyam – Check Detailed Box Office Collection Report

“We are delighted to welcome such an experienced international top order batter to the squad and look forward to his contribution both with the bat and in helping our younger top order batters continue their development in first class cricket. We are sorry Travis will not be joining us and wish him all the best with his international commitments and congratulate him and his partner Jessica on their news,” club said in a statement. Also Read – Badaun Election Results 2022 Declared: BJP’s Mahesh Chandra Gupta Wins by Margin of 11179 Votes

Pujara will arrive in time for the first Championship match of the season and remain until at least the end of the RL50 competition.

On announcing that he had signed for the club Cheteshwar said, “I am excited and honoured to be a part of the historic Sussex County Cricket Club for the upcoming season. I do look forward to joining up with the Sussex family soon and be a part of its rich cricketing history. Over the years I have always enjoyed my time in the UK playing county cricket, so eagerly looking forward to the new stint and hope to contribute to the club’s success.”

Explaining his decision, Travis said, “I would like to stress that it’s important for me to support Jessica over the Australian winter while balancing a busy international schedule. It comes with disappointment during a very exciting period for me personally that I won’t be returning this season, I’ve built some great relationships and was very excited for it. I’m hopeful I can still have an impact at the club in the future and I will be watching the season very closely. I wish everyone all the best and thank you for the support.”

A new Championship Captain will be announced in due course, prior to the start of the season.

Following the re-arrangement of the Pakistan v West Indies one day series for early June we expect to have Mohammad Rizwan for the early part of the Championship season and at least eight of the Blast group games. He will arrive from the current Pakistan v Australia test series in time for the second round of the Championship staring on 14th April. To ensure we have the strongest squad available for the remaining Blast matches and Championship matches during this period we have signed Australian batter/keeper Josh Philippe.

The Sydney Sixers star said on signing for Sussex, “I am delighted to be joining Sussex for the T20 Blast and the County Championship. The opportunity to play in England with a young and talented Sussex squad is something I am really looking forward to.”