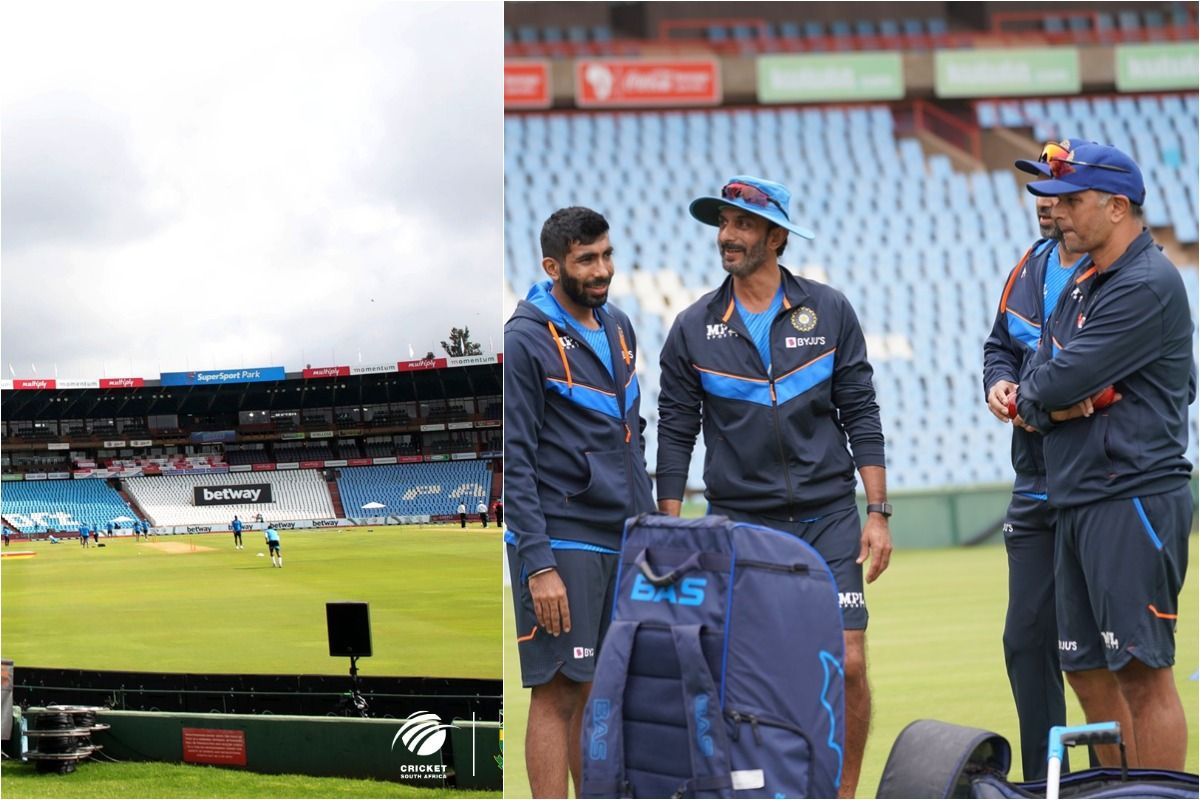 Johannesburg: Amid another serious scare of COVID-19’s third wave, the highly-awaited three-match Test series between India and South Africa, starting at the Centurion on December 26, will be played without spectators. Keeping in mind the interests of cricket fans and other stakeholders – Cricket South Africa (CSA) issued an official statement on Monday and said NO to ticket sales for the Test matches.Also Read – Pakistan Spinner Yasir Shah Accused of Aiding Rape of 14-Year-Old Minor Girl, FIR Registered in Islamabad’s Police Station

South Africa, which announced the discovery of COVID’s new variant on November 25, is being watched as a harbinger of what may happen with Omicron elsewhere. The Rainbow nation reported a record number of daily COVID-19 cases last week in a fourth wave believed to be largely caused by the Omicron variant. Also Read – Ashes 2021 2nd Test: Joe Root Lauds Jos Buttler’s Defiance in Adelaide, Wants England Bowlers to Be Braver And Rectify Mistakes

“Regrettably, CSA wishes to inform the most ardent fans of cricket as well as all sports lovers that owing to the increasing COVID cases around the world, and the fourth wave locally, the two cricketing bodies have taken a joint decision to protect the players and the tour by not making tickets available for the India vs Proteas offerings,” the CSA said in a statement. Also Read – IND vs SA: Team India’s Possible Playing 11 For Boxing Day Test vs South Africa- Toss up Between Shardul Thakur And Hanuma Vihari; Ajinkya Rahane’s Place in Doubt

“This decision was taken in order to avoid any breaches that could compromise the tour from a Covid-risk perspective and to also maintain a hazard-free bubble environment,” it added.

The matches will be broadcast live on SuperSport and SABC 📺

CSA is looking at various alternative public viewing. The series is taking place amid the rising threat of COVID-19 cases following the emergence of the Omicron variant last month. The country has seen a spike in the number of cases in the past few weeks.

The tour itself was earlier in serious doubt because of the prevailing situation but the boards of both the countries agreed to go ahead with it.

On Sunday, CSA postponed the remaining round of the four-day franchise series, the country’s premier domestic competition, as a precautionary measure over COVID-19 fears.

The visitors, who arrived here on December 16, are staying in a resort (Irene Lodge) which is entirely booked for them by CSA to ensure that a strict bio-bubble is maintained throughout the series.

The third Test will be played in Cape Town from January 11. The series forms part of the new cycle of the ICC World Test Championship.

“At this stage we would like to remind all cricket fans that the tour and the matches will still be broadcast on SuperSport and SABC platforms.

“In addition to this and as part of ongoing efforts to increase the reach of cricket, CSA is exploring other alternative public viewing activations which will ensure that a limited number of fans are able to enjoy the summer cricket atmosphere with other fans via activation sites, while still observing the strictest safety measures and exercising duty of care.”

Pholetsi Moseki, CSA’s acting chief executive officer, said that the decision was arrived at after a lot of deliberation.

“We acknowledge the interest expressed by the fans and other stakeholders on being able to return to stadiums and want to assure all cricket fans that this decision was not taken lightly, but was instead taken in the best interest of the game and in the interest of the health and safety of all patrons.