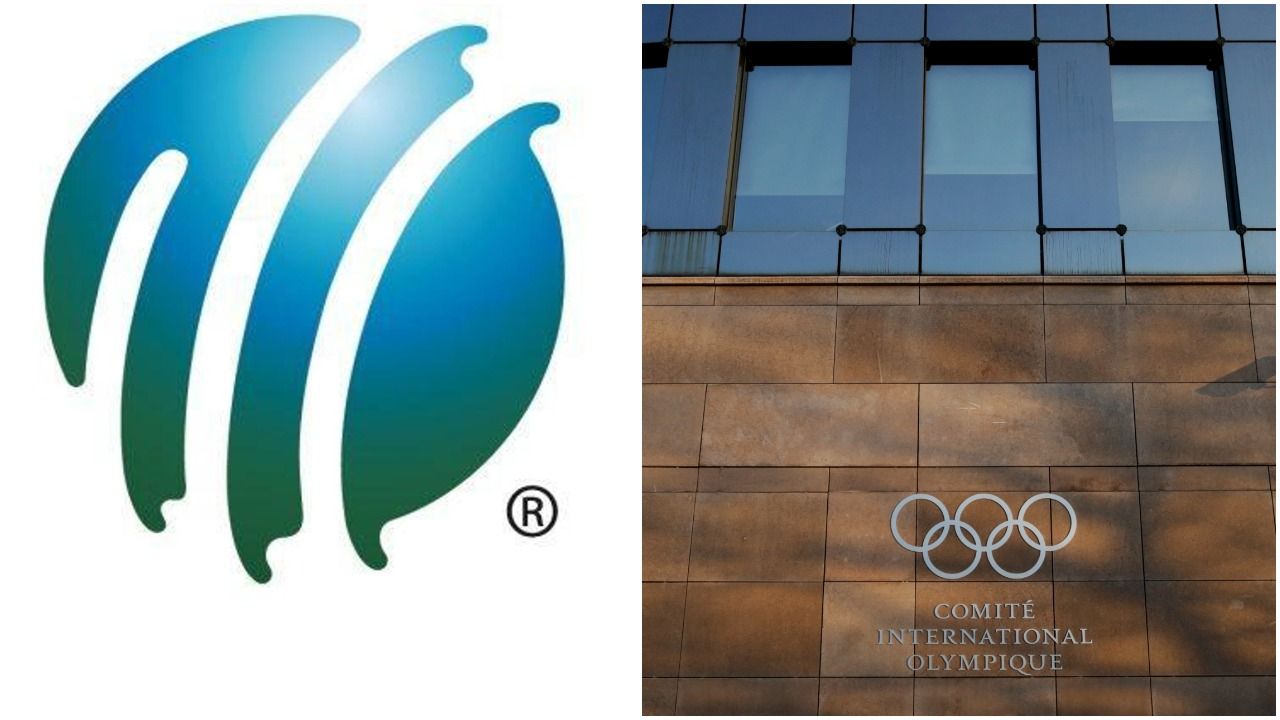 Geneva: Cricket’s bid for an Olympic spot received a jolt when it was excluded from the provisional list of 28 sports for the 2028 Los Angeles Games, along with three other sports, by the International Olympic Committee (IOC).

Cricket, which has featured at the Olympics just once in 1900 Paris Games, weightlifting and modern pentathlon have failed to make the cut for the LA Games on Thursday.

The IOC has given boxing and weightlifting federations 18 months time to set their house in order to be considered for the LA Games as these sport was plagued by issues of corruption and doping. In modern pentathlon’s case, the Olympic body has asked it to remove equestrian jumping from the event.

Athletics, archery, badminton, basketball, tennis and wrestling are some of the sports that have been provisionally added to the Los Angeles Olympics programme. In 1990 Paris Games, cricket made its maiden and only appearance where it was played between just two countries. Besides Olympics, the other multi-sport in which cricket featured was only in the 1998 Commonwealth Games.

Cricket, however, will make its return to the Commonwealth Games in next year’s Birmingham CWG in the form of a women’s Twenty20 event. In August this year, the ICC had started preparations for cricket’s inclusion in the Olympics.

But the IOC takes into consideration a sport’s popularity, cost, complexity, uniqueness and relevance towards young people as factors before including them in the Olympic programme. The ICC, cricket’s governing body, currently has 12 full members and 94 associate members.

Skateboarding, surfing and sports climbing, which made successful Olympic debuts in Tokyo, have managed to retain their spots. The provisional list of 28 sports will be submitted for approval at the IOC session in February next year.