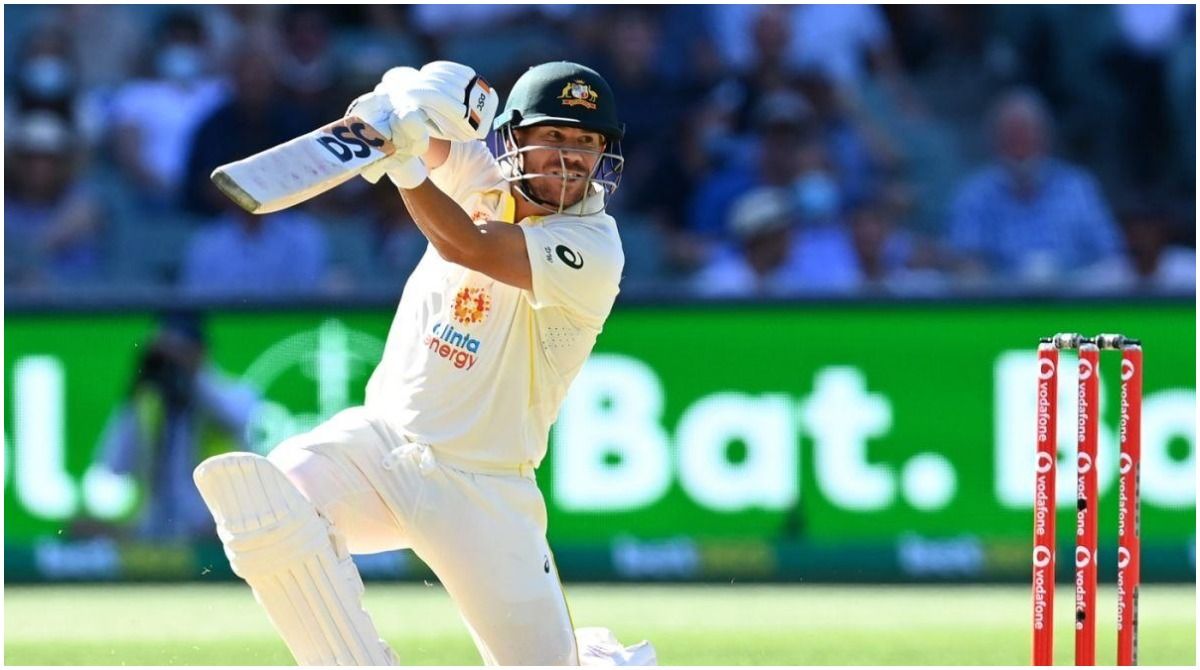 Sydney: Former Australian Test cricketer and the current coach of Victoria, Chris Rogers, said on Tuesday that opener David Warner’s shoes would prove the most difficult for any new member to fill when the batting stalwart decides to call it a day.Also Read – Australia Are Favourites; No Pressure On Us As Defending Champions: England Skipper Heather Knight

Rogers, who was Warner’s opening partner in 22 of the 25 Tests he has played for the country, added that the consistency coupled with the unknown factor made the 35-year-old opener one of the most feared batters in the world. Also Read – Matthew Hayden Calls For Pay Cut Of Players Missing Matches For Australia

In a report in cricket.com.au on Tuesday, Rogers when asked if it would be difficult to find a worthy replacement for his former teammate, said, “I think so. That’s because you have a player who is an X-factor but has consistency in his game as well, and those two don’t generally go hand-in-hand. Also Read – Meg Lanning: Loss to India in 2017 World Cup Semis Had a Big Impact on Team

“I know he hasn’t performed as well recently as he has at other times in his career, but equally he brings a presence to the side. Opposition know that if they don’t get it right to him, the game could be gone in an hour or a session. He’s that kind of player,” opined Rogers.

“A lot of other players you can be a bit more patient with and try and wear them down, but with Davey (Warner) he has that ability as an opening batter to put pressure back on the bowling side and that’s not all that common.”

Warner, who was in sublime form during Australia’s maiden ICC T20 World Cup triumph in the UAE last year, is currently the side’s all-formats player but the 35-year-old has indicated that he might consider cutting back on his international white-ball commitments.

Warner would be expected to play a key role in Australia’s three-Test campaign against Pakistan beginning in Rawalpindi from March 4. Warner, despite setting foot on Pakistan soil for the first time in his 13-year international career, is someone who the home team bowlers fear the most.

Warner’s Test record against Pakistan is amazing as no other opening batter has scored more than the five tons the left-hander has smashed in his seven contests against the sub-continental side.