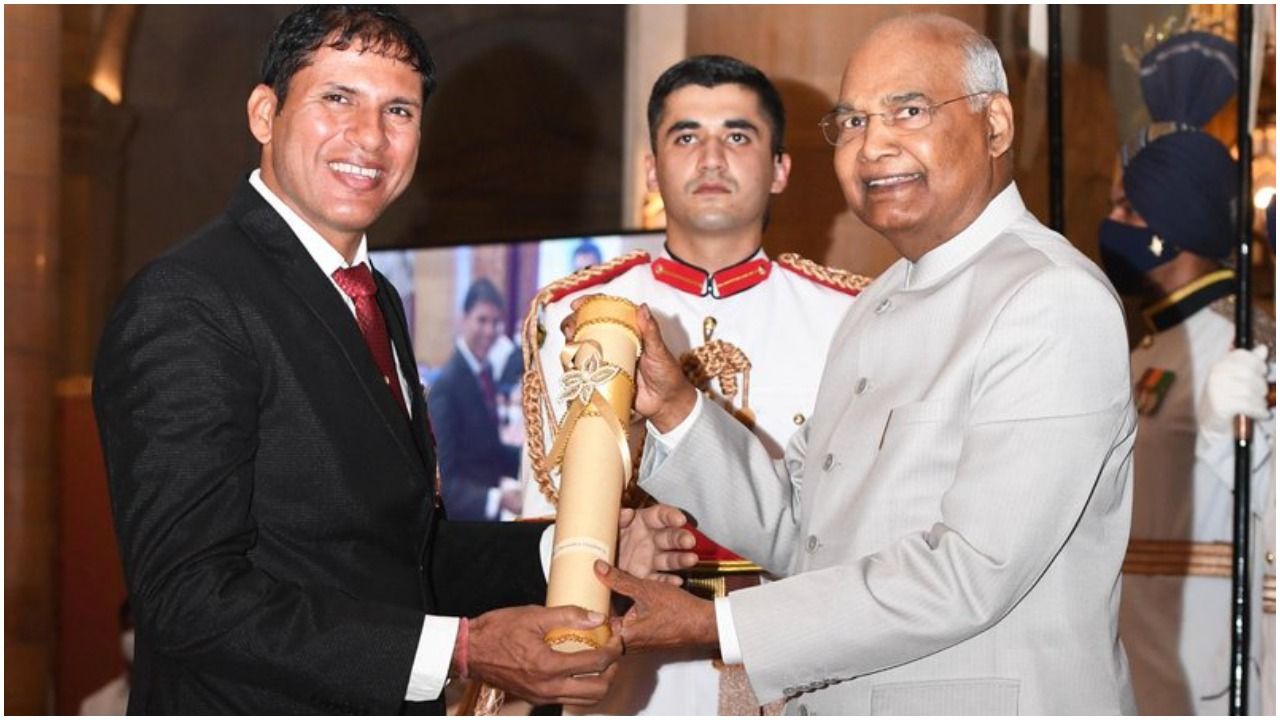 Alongside Jhajharia and Lekhara, gold medal-winning javelin thrower Sumit Anil, gold medallist in badminton Pramod Bhagat were the other Paralympic stars to be conferred with the honour. That he has achieved a first was not lost on Jhajharia.

“This is the first time a para athlete has got the Padma Bhushan, and I thank Prime Minister Narendra Modi for this. Now I will have more responsibility towards the country, to win more medals for India,” Jhajharia said.

“To the youth, I will say work hard. One minute of work will not get you anything. I have worked hard for the past 20 years, 2002 was the first time I won a gold medal,” he added.

Lekhara tweeted, “Honoured and grateful to be awarded the Padma Shri. This award is a testament to not only my efforts, but the sacrifices of my family and the support of everyone involved in my career helping me achieve all I have.

“I look forward to representing the country with the same passion!