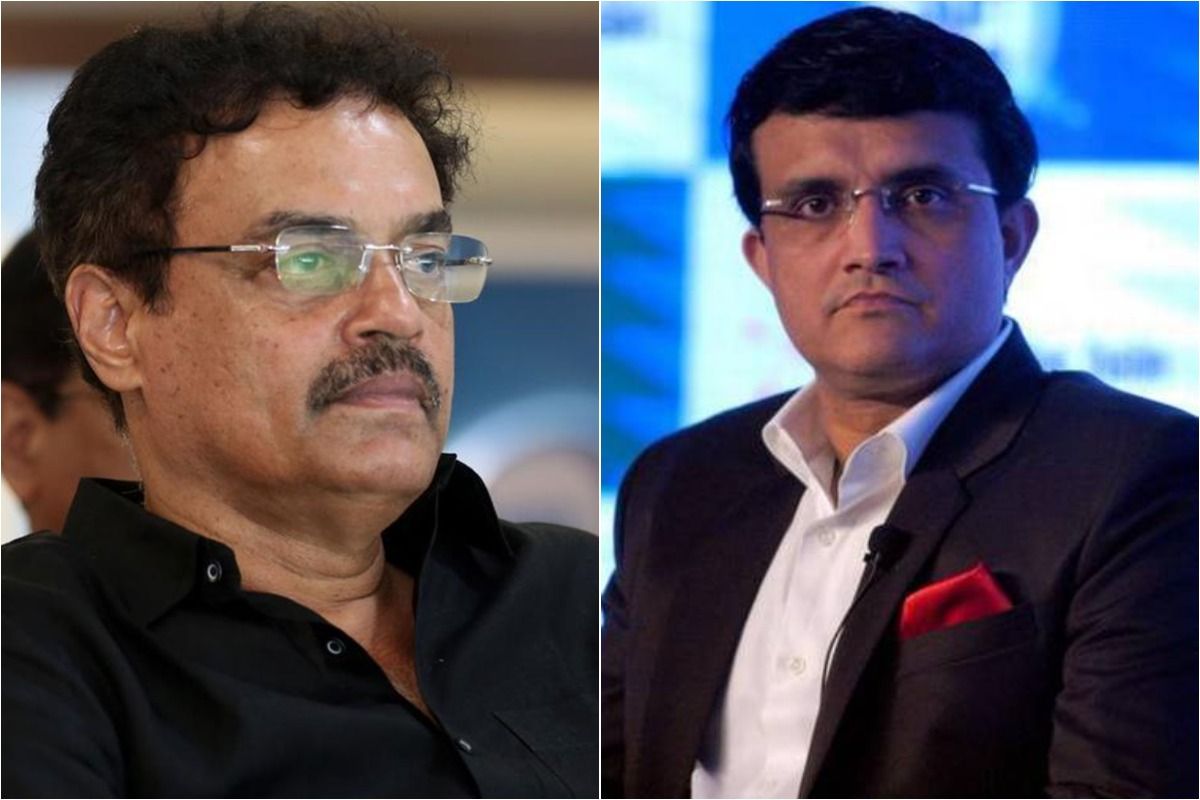 MUMBAI: Former India captain and chairman of selectors Dilip Vengsarkar slammed Board of Control for Cricket in India (BCCI) president Sourav Ganguly and the latter’s decision to express his views in public on Virat Kohli captaincy saga. Kohli, who stepped down as the T20I skipper, was sacked as the Indian cricket team’s ODI captain following the team’s early exit from the 2021 T20 World Cup. Rohit Sharma replaced Kohli as Team India’s permanent white-ball (ODI and T20I) captain. Vengsarkar feels Ganguly should have let the national selection committee deal with the Kohli captaincy saga in order to avoid the ongoing controversy.Also Read – Told the Bus Driver to Stop 2-3 Feet Short: Ravi Shastri’s Tongue-In-Cheek Reply to Ravi Ashwin’s ‘Felt Like Thrown Under The Bus’ Statement

Ahead of their departure to South Africa, Kohli in a media conference made some bold claims and revealed that no one from BCCI told him not to quit T20 captaincy, contrary to Ganguly’s claims that he had spoken to the skipper on the issue. The ‘Colonel’ on his part, opined that Ganguly had no business to speak in the matter. Also Read – Trouble Shooter Rahul Dravid Will Ensure India Sail Through The Recent Storm Created By Virat Kohli’s Presser Ahead of South Africa Tour | Exclusive

“The thing is that Ganguly had no business to speak on behalf of the selection committee. He is the BCCI president. Any issue about selection or captaincy, it’s the chairman of selection committee Chetan Sharma, who should speak,” Vengsarkar, a veteran of 116 Tests was quoted by PTI. Also Read – IPL 2022: Shubman Gill Reveals Name of IPL Franchise he Wants to Play Forever For, Calls Their Bond Extremely Special | WATCH VIDEO

Earlier, Ganguly, himself a former India captain had stated that Kohli’s decision to not reconsider giving up T20 captaincy prompted the selectors to go for Rohit as the sole white-ball skipper as two different captains in the two formats would have led to “too much leadership.”

“We had requested Virat not to step down as T20 captain but he didn’t want to continue as captain. So, the selectors felt that they cannot have two white ball captains in two white-ball formats. That’s too much of leadership,” the BCCI president had told PTI. Vengsarkar believes that the prerogative of selecting or dropping any player rests solely with the selection committee.

“Ganguly spoke about the whole thing, obviously Virat wanted to make his case clear. I believe it should have been between the chairman of the selection committee and the captain. A captain is selected or removed by the selection committee, that’s not Ganguly’s jurisdiction at all,” quipped the former Mumbai legendary right-handed batter.

Vengsarkar was also surprised at the manner in which the entire episode was handled by BCCI. He added that a player and captain of Kohli’s statute, who has contributed so much towards Indian cricket and the country, deserved a better send-off.

“It has always been the case right from 1932 (when the first Indian team was selected). Once we saw four captains in five Test matches. But yes, things should change now. Kohli, you have to respect him, he has done so much for the country, so much for Indian cricket. But how they dealt with him, it must have definitely hurt him,” the former India captain concluded.

Meanwhile, Kohli-led Team India is currently in Centurion, gearing up for the upcoming three-Test series against South Africa starting December 26.