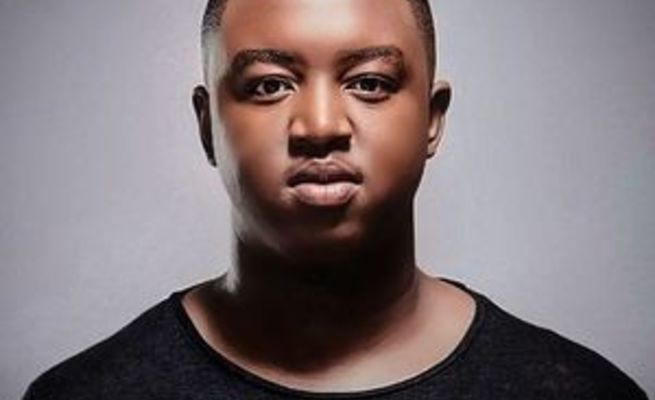 DJ Shimza was left confused over why tweeps caught feelings when he tweeted about being out of socks as all of his were in the washing.

It’s a normal thing that can happen to anyone, however it was him mentioning that his helper needed to come back to work because he was out that caused the commotion.

“My helper needs to come back now, I’m completely out of socks, Ke setse ka tsa ko bounce, tempted to wear them,” he wrote.

Even though Shimza was baffled he seemed to have had the time of his life with his replies and even called his followers batteries after they slammed him for not washing his own underwear and socks.

His fans were not thrilled to hear that DJ Shimza’s helper had to wash his undies as well.

Not washing his socks and tweeting about it might’ve done him some good because he said he now has 30k new followers.

My helper needs to come back now, I’m completely out of socks, Ke setse ka tsa ko bounce, tempted to wear them 😬🤣

I don’t do my own laundry