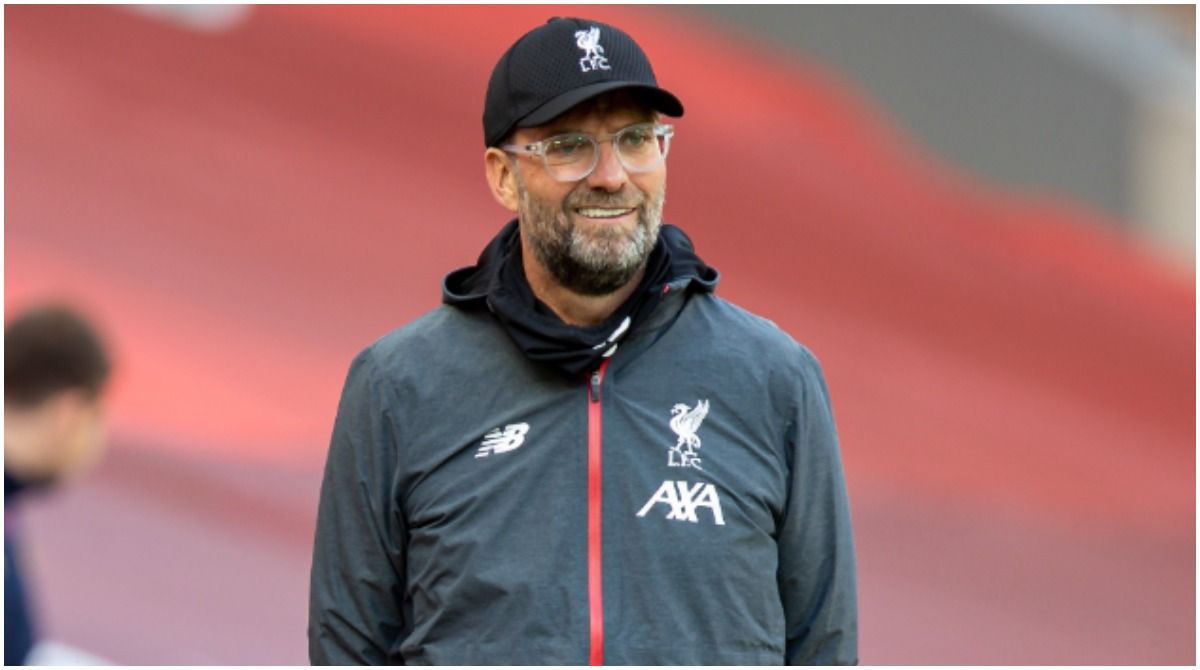 London: German football tactician and the current Liverpool manager, Jurgen Klopp, has said that he cannot understand “how one adult person can put the whole world” at risk by allowing his army to invade Ukraine.Also Read – Breaking: Bank Of Russia Raises Key Interest Rate To 20 Per Cent, Highest Since 2003

“I am nearly 55 and I don’t understand how one adult person can put the whole world in such a situation,” said Klopp, referring to Russian President Vladimir Putin, who has ordered the invasion of the neighbouring Ukraine. Also Read – Will Russian Forces Retreat by March 2? Here’s What We Know

“I know so many Ukrainian people. It is the war of one really bad man. We have to show solidarity. How it always is in dark times — you need moments when you can think about something else, and I’m glad we were able to do that tonight. It’s a really tough one to take — we have to show solidarity with all sensibility,” theathletic.com quoted Klopp as saying to the Norwegian platform.

Earlier, Liverpool won a record ninth League Cup in dramatic fashion, as Chelsea goalkeeper Kepa Arrizabalaga missed the decisive penalty to give Liverpool an 11-10 shootout victory in the final.

The game ended goalless after 120 minutes which saw plenty of chances, some great saves from both keepers and three goals (one for Liverpool and two for Chelsea) ruled out for offside.

Meanwhile, the football bodies of Poland and Sweden have reiterated their refusal to play the World Cup qualifiers against Russia. In a letter to football’s world governing body, FIFA, the Polish FA said that, “as a football association, we refuse to participate in play-off matches in which the Russian national team appears.”

On Sunday, FIFA imposed stringent measures on Russia “to reiterate its condemnation of the use of force by Russia in its invasion of Ukraine”.

FIFA has barred Russia from playing at home and the team will now have to compete under the name “Football Union of Russia”. No flags or anthems will be allowed either. Should the conflict escalate, a potential exclusion from football competitions is also not ruled out.