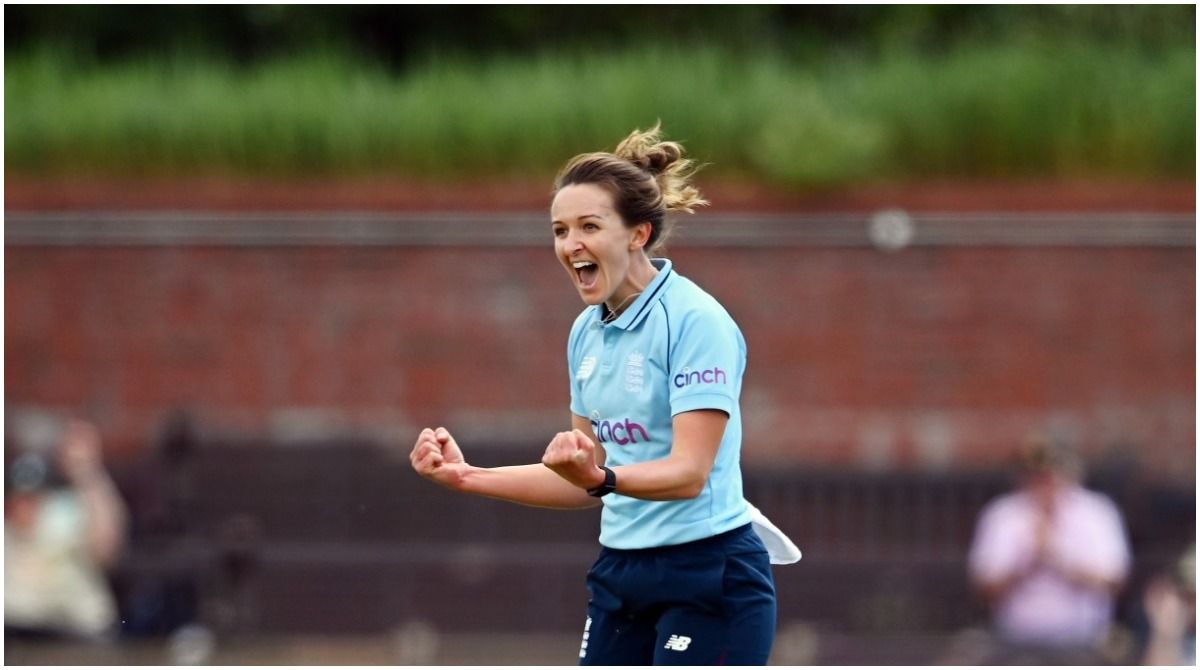 Mount Maunganui: England pacer Kate Cross believes she and her bowling group just need to stick to Plan A ahead of their match in ICC Women’s Cricket World Cup against South Africa. The defending champions are yet to get a win against their name in the tournament, losing to Australia by 12 runs and to West Indies by seven runs.Also Read – Women’s World Cup: New Zealand’s Batting Performance Was Poor, Admits Sophie Devine

In both losses, their bowling has come under scrutiny, conceding 310 against Australia before allowing West Indies to post 225 in a wayward display, giving away 23 wides out of 28 extras. Also Read – Women’s World Cup 2022: Beauty of Australia’s Batting Lineup is in Great Depth, Says Meg Lanning

“It’s just not going too far away from what our plan A is and what we do so well for so long and so often. As a bowling unit for the past 18 months, I think we’ve been pretty spot on a lot of the time and we’ve really adapted well to conditions and adapted well to teams that we’ve been playing against,” said Kate in the pre-match virtual press conference. Also Read – Women’s World Cup: Happy That Batting Unit Kept The Scoreboard Ticking, Says Smriti Mandhana

“As a bowling unit, it’s just really important that we remember why we’ve been so successful in the past 18 months, and we probably might have gone away from those plans a little bit too soon. You’ve got to bowl your best ball for as long as you can really in one-day cricket, but Katherine (Brunt) and Anya (Shrubsole) have obviously got a record that speaks for itself and they have been a perfect example of this in the World Cup final, they’ll come into their own when we absolutely need them.”

Kate felt that the best of England in the World Cup is yet to come with the ball and that the wins will arrive soon once everything falls in place. “An exciting thing for me is that we’ve not quite seen our bowling unit at its absolute best yet, so when we can start stringing performances together in terms of the batting unit and the bowling unit and the fielding unit together, then we stand ourselves in good stead to start getting some wins on the board.”

Kate, who wasn’t a member of the 2017 World Cup winning squad at home, is playing in her first 50-over World Cup and finds the experience strange despite feeling at home in Mount Maunganui. “It’s a bit odd to say that I’m 30 years old and it’s my first World Cup, but it’s been a strange one.

“Obviously, it’s not really been the start that we wanted and I think you come to these tournaments and you really want those big moments because you know that all eyes are on you.

“We’ve not had that as a team yet and personally I’ve not had those moments myself yet, so I just want to make sure that I’m doing my role for the team as best as I can, and as long as I can.”

“But it’s been brilliant, it’s obviously great to tour New Zealand as well, it’s such a gorgeous country.

“We’ve really enjoyed the places we’ve been to so far and the Mount in particular, it’s a favourite of a lot of the girls so it’s been nice to be here for a couple of days and we’ve got two games here back-to-back. It’s nice to spend some time in a part of a country that we love.”