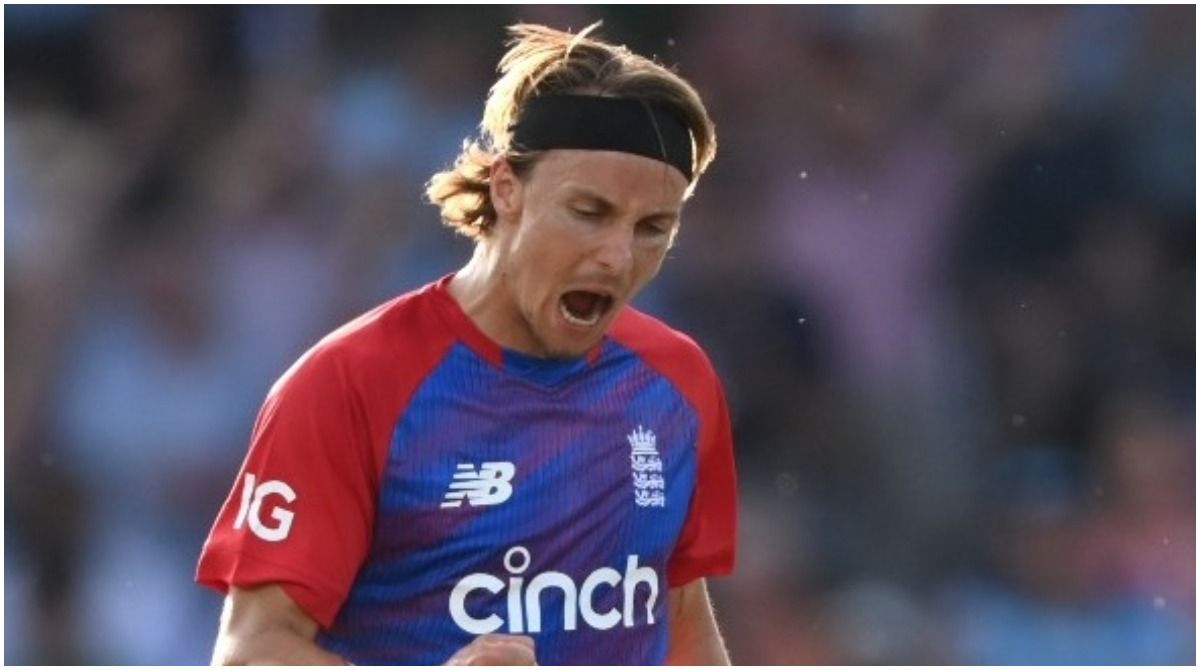 London: England bowler Tom Curran has suffered a stress fracture in his lower back and will be out for around four months, missing the start of the T20 Blast. The Surrey bowler will not befit before the start of the T20 Blast, expected to begin in early summer, the BBC reported on Monday.Also Read – Sachin Tendulkar, Rahul Dravid Missing; Ex-English Captain Alastair Cook Picks His All-Time XI

Curran, 26, has recently figured in the Big Bash League in December during which he suffered the injury. Scans confirmed the extent of the injury. Curran has already been left out of England’s 16-player squad for the Twenty20 series against West Indies, which starts later this month, the BBC said in the report. Also Read – Ashes: Hard Fought Game, That’s Why We Love It, Says Pat Cummins

Tom, who has been a regular in the England white-ball squads in recent years and has played 28 one-day internationals and 30 T20s. Tom’s brother Sam Curran had missed the T20 World Cup and the white-ball section of the Ashes with a stress fracture in his back. Also Read – Ashes: Only Person That Can Take Over Is Ben Stokes, Says Ricky Ponting On England Test Captaincy