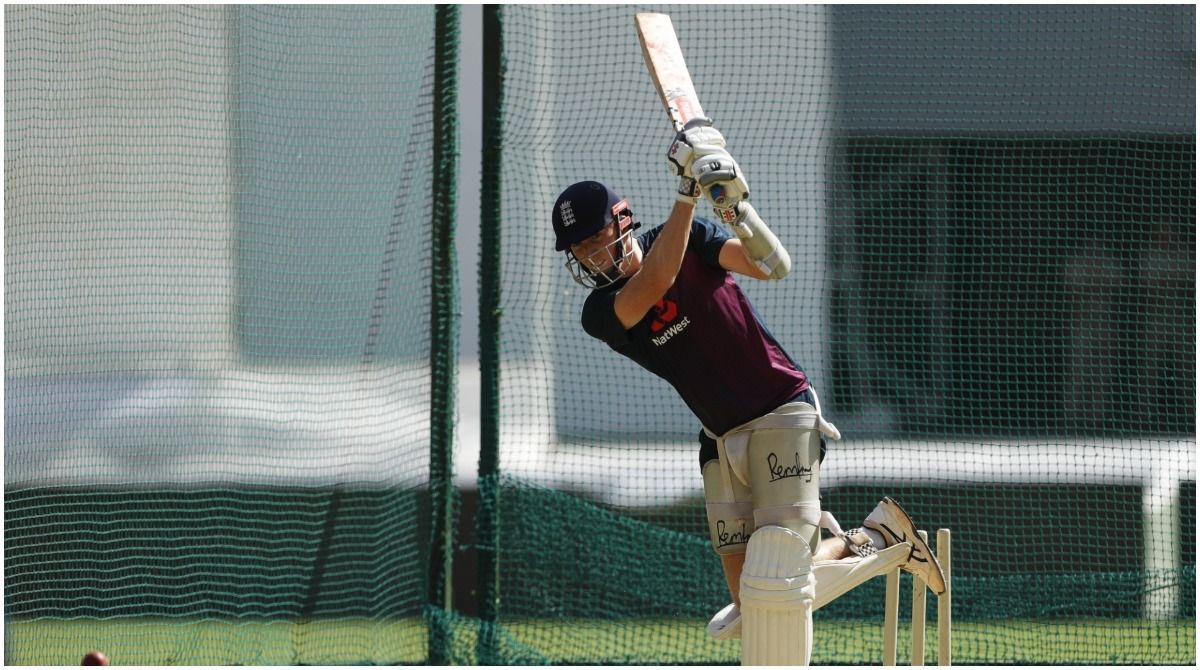 North Sound: England batter Zak Crawley affirmed on Saturday that his side will go all out for a win on the final day of the opening Test against the West Indies at the Sir Vivian Richards Stadium on Sunday (IST). Crawley (117 not out) scored his second century in Test cricket, while skipper Joe Root hit an unbeaten 84 as England made a strong comeback in the second innings of the opening Test against the West Indies, notching up 217/1 at stumps on Day 4.Also Read – Zak Crawley: Series Against West Indies Gives England Chance To Bounce Back Strongly

England now lead the hosts by 153 runs, after the West Indies’ first innings folded up for 375, a lead of 64 runs after the tourists had scored 311 in the first innings. Crawley also put on 193 runs with Root for England’s second wicket. Also Read – Joe Root: It’s Not The End Of The Road For Jimmy Anderson And Stuart Broad

“We are going to try and win, for sure,” Crawley was quoted as saying by thecricketer.com after end of day’s play. “It’s something we’ll discuss tonight but I think we’ll want a minimum of 65-70 overs (to bowl out West Indies). Also Read – Paul Collingwood Appointed England’s Interim Head Coach

“Is it possible we could take 10 wickets? I think the pitch needs to break up a little more. But if we bat well and give ourselves 70 to 75 overs to bowl them out, then maybe. Hopefully it starts spinning and breaking up. Even if it doesn’t we’ll try all day. You always have a sniff when the pressure is on the scoreboard,” added Crawley.

If England managed to win the first of the three Tests against the West Indies it will provide the balm to the side, shattered by the 0-4 drubbing at the hands of Australia in the Ashes.

While skipper Root would be desperate to maximise any chance of a rare overseas victory, he is all too aware that there is a big question mark over the fitness of pace bowler Mark Wood. Besides, there is little evidence to suggest the wicket will deteriorate enough to push for victory.

“I’ve tried to put away a few more shots that I was playing last year and getting me into trouble, that’s what I’ve been trying to do: just make the game a bit more simple,” added Crawley.

Crawley also admitted that at times he had wondered if he would ever be able to make another Test century after his majestic innings of 267 against Pakistan in August 2020. The England top-order batter had gone 21 innings without reaching triple figures since his amazing 267. Crawley had only reached 50 in two of those 21 innings, one of a number of English players to struggle in the top-three over recent years.

The batter credited greater discipline with the bat and a change in technique for the improvements.

“There were times when I thought I wouldn’t get another 100. But I’m thankful that I could get another one today. I like to put some pressure on the bowlers but I’ve certainly tried to rein my game in a bit more since coming back into the team. I’ve tried to put away a few more shots that I was playing last year and getting me into trouble, that’s what I’ve been trying to do: just make the game a bit more simple.

“In Australia, I moved a bit more across (my stumps, to take an off stump guard) and tried to open up the leg side a bit more, which is a strength of mine. I was a fraction more open today with the low bounce but I know where my off stump is a bit more.

“Against the new ball, the drive (through the off side) is not an easy shot to play. I’m much more comfortable playing through the leg side. That’s not ruling out the off side game — there’s still plenty of runs to be had there — it’s just knowing when to play it.

“I’m very happy, it’s a good day for us and gives us a chance on the last day,” added Crawley.