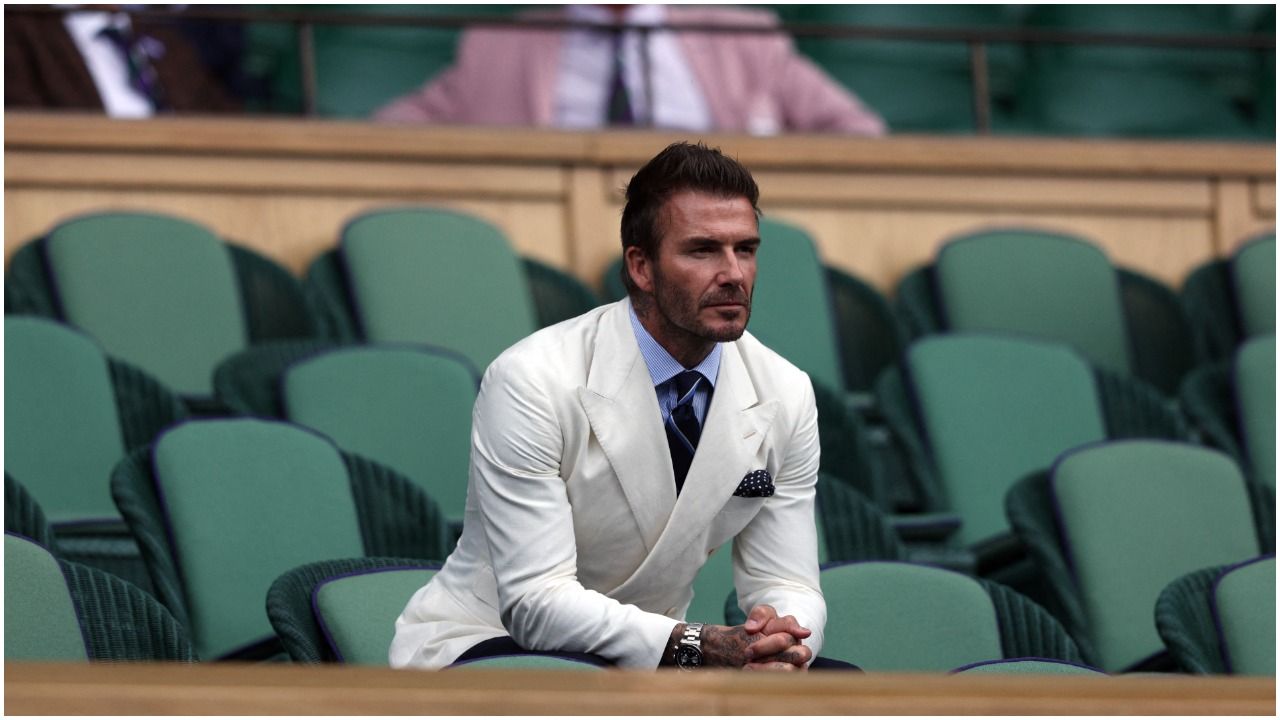 New Delhi: Amidst all the destruction that has happened in Kharkiv, English Football Star David Beckham has handed over the control of his Instagram account to a maternity doctor working in a Hospital situated there. It is noteworthy that Beckham has around 71.4 million followers on Instagram.

The 46-year old has handed over his account to Doctor Iryna, who is the head of the Regional Perinatal Center in Kharkiv. Kharkiv, Ukraine’s second largest city has been damaged to a great extent from the attack of the Russian forces. Residents from the city have been sleeping in underground train stations which have become makeshift bunkers. The situation is getting worse with the passage of time.

“Today I’m handing over my social channels to Iryna, the Head of the Regional Perinatal Centre in Kharkiv, Ukraine where she is helping mothers give birth. Head over to my stories to learn more about the amazing work Iryna and health workers like her are doing to save lives in Ukraine. Please give what you can to support @UNICEF and people like Iryna using the donation link in my bio.” David Beckham said in a video posted on Instagram.

“Thanks to your donations, the oxygen generators they have received are helping newborns survive in appalling conditions.” – David Beckham said in his Instagram post.

Vladimir Putin, President of the Russian Federation, said that the “special military operation”, which started on Feb. 24, is aimed at disarming Ukraine and rooting out dangerous nationalists.